It ranked first in the industry, innovation, and infrastructure category
Apr 25, 2021 4:37 PM By: Brendan Kergin 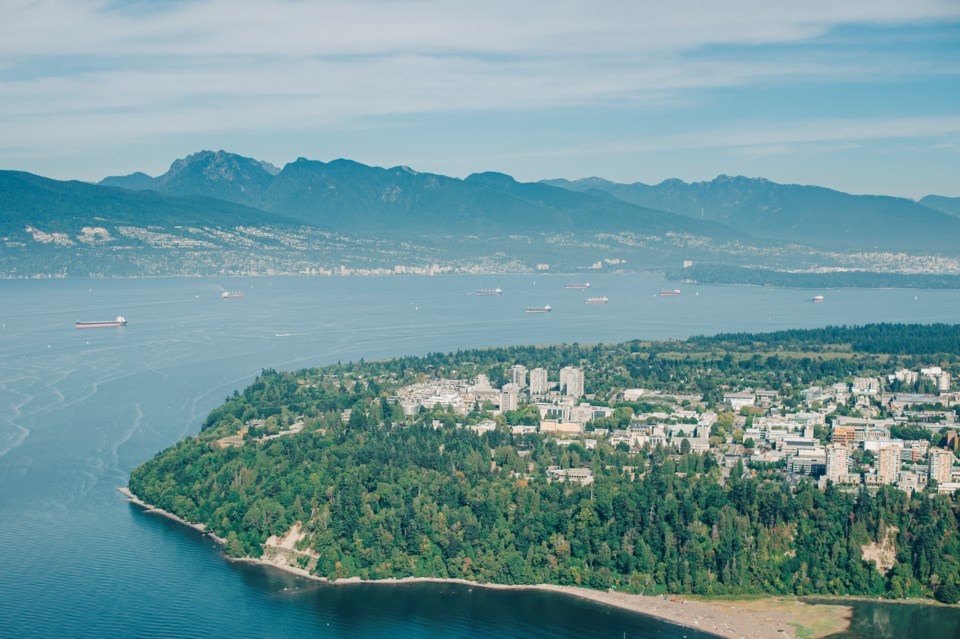 The University of British Columbia (UBC) is still considered one of the world leaders when it comes to the United Nations’ Sustainable Development Goals.

That's according to the Times Higher Education Impact Rankings; they've ranked UBC 13th overall in their 2021 edition. That's a slight drop from seventh in 2020.

The Vancouver university tied for top spot in the industry, innovation, and infrastructure category, where it earned a full 100. The ranking is based on the school's impact on industry and the number of patents that come from research at universities. It tied technical universities in Munich, Germany and Delft, Netherlands.

Only two schools placed higher in the climate action category, and UBC also did well in both land (seventh) and sea (fifth) life studies. It also ranked fifth in sustainable cities and communities, which took into account research on sustainable practices along with how well schools put those ideas into practice.

“These rankings reflect UBC’s ongoing commitment to integrating our research, teaching and operations in many different ways that can contribute to the future health of our local and global communities,” says Dr. Gail Murphy, vice-president, research and innovation in a press release.

The top-ranked school in Canada was Queen's University, which was ranked fifth overall; it was the only one to beat UBC in the overall ranking.

Burnaby's Simon Fraser University ranked 46 overall, while the University of Victoria was in the top 200. In all 23 universities in Canada were ranked.

There were 17 categories overall, with over 1,000 universities ranked (though not every university qualified for every category). The University of Manchester had the highest overall ranking, followed by three Australian schools.

Thunderstorms could put a jolt in Metro Vancouver weather this week
Jun 14, 2021 8:23 AM
Comments