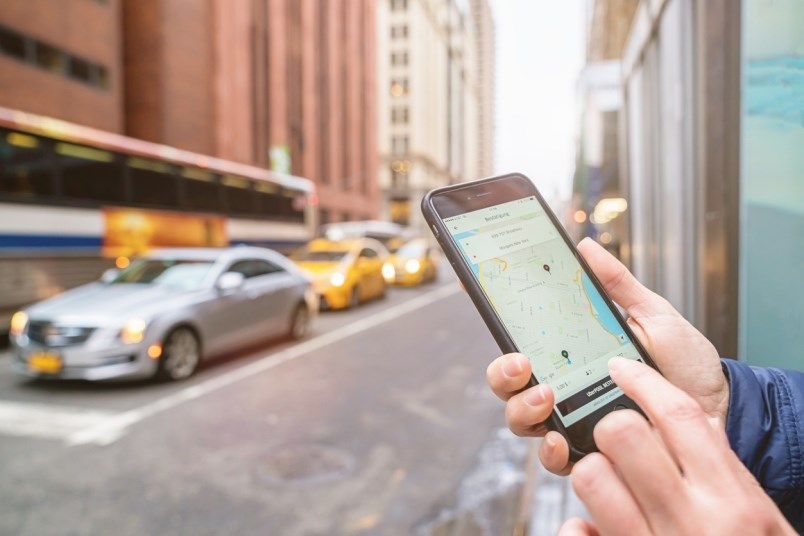 Uber and Lyft have been approved in parts of B.C. V.I.A. file photo

Ride-hailing services Uber and Lyft have finally been approved for the Lower Mainland and Whistler.

The Okanagan, meanwhile, will have to keep waiting.

The province’s Passenger Transportation Board announced this morning that Uber and Lyft, the ride-hailing industry’s two leaders, have received their licences to begin operation in Vancouver and surrounding areas.

Companies called Kater Technologies and ReRyde Technologies both applied to operate in a number of areas throughout the province, including the Okanagan, but both those applications were denied by the transportation board.

LTG Technologies had its application to operate in the Okanagan denied by the board in December.

The board has received a total of 29 ride-hailing applications and has issued six decisions.

City of Vancouver looks to public for future of neighbourhoods
Apr 21, 2021 7:23 AM
Comments