Photo Shutterstock British Columbia's teachers' union has filed a grievance over the shortage of educators in the province. B.C.
0
Jun 1, 2018 11:53 AM By: The Canadian Press 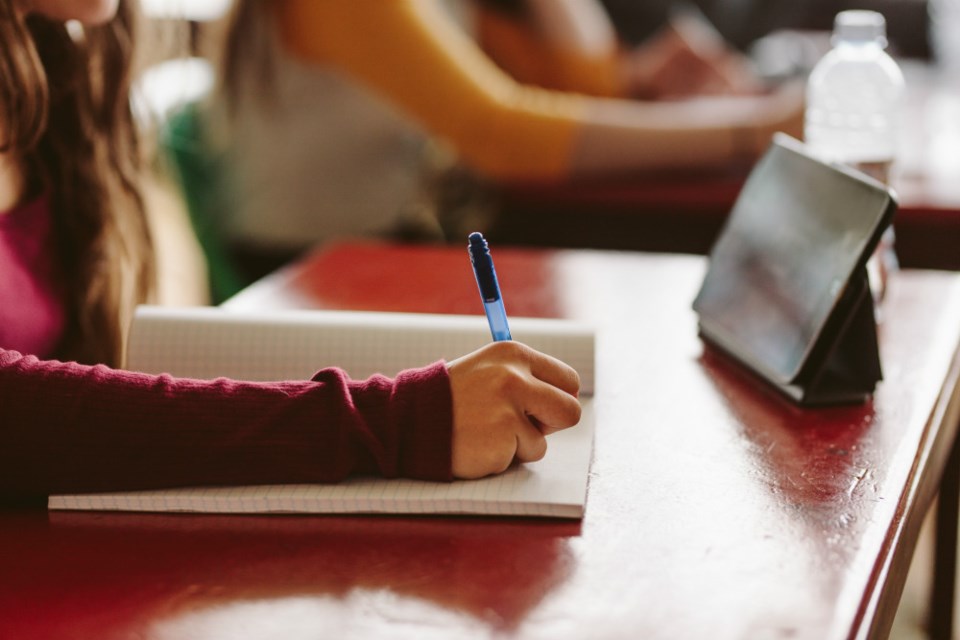 British Columbia's teachers' union has filed a grievance over the shortage of educators in the province.

B.C. Teachers' Federation president Glen Hansman says the ongoing shortfall of classroom teachers and specialists has been a problem all year and threatens to cause significant disruptions in September.

A Supreme Court of Canada decision in 2016 forced the provincial government to restore staffing to 2002 levels after it ruled the former Liberal government improperly took away the union's right to bargain class size and the composition of those classes.

An agreement was reached on class size and composition in March 2017, but Hansman says not enough has been done since then to resolve the teacher shortage.

He says there are still reports of non-certified teachers working in classrooms, students with special needs losing out on their programs and class compositions that don't meet the needs of students.

The complaint is now in arbitration, and Hansman says the key issues are the failure to have extra teachers available to fill in for absences and the impact of pulling specialist teachers away from their students to fill vacancies.

No one from the Education Ministry was immediately available to comment.

The union says in Quesnel alone there were nine full-time teaching jobs held by non-certified people this spring.

In Vancouver, it says there are 1,817 classes with four or more children with special needs.

"These examples show that the lack of bold action to resolve the teacher shortage is hampering students' education," Hansman says. "If the government and school districts don't address these concerns urgently, students will keep losing out when the new school year starts."