The Surrey resident lit a cigarette during the flight, and refused to wear his mask as directed
Jun 18, 2020 12:17 PM By: Canadian Press 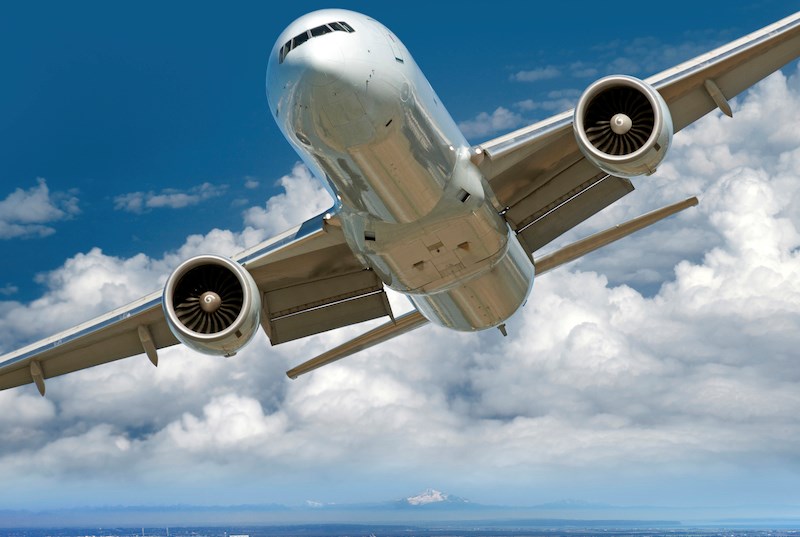 WINNIPEG — RCMP say they have arrested a passenger whose unruly behaviour forced a Toronto-bound plane to divert to Winnipeg.

Police say the plane, which was coming from Vancouver, had to land early Sunday, because a man lit a cigarette during the flight and refused to follow directions from the crew.

They say he also refused to wear his personal protective face mask when directed to do so.

He also faces several fines for failing to comply with Canadian aviation security regulations, such as not smoking on aircraft.

This report by The Canadian Press was first published June 18, 2020

COVID-19 exposure warnings issued for two Metro Vancouver pubs
Aug 12, 2020 8:40 AM
Comments
We welcome your feedback and encourage you to share your thoughts. We ask that you be respectful of others and their points of view, refrain from personal attacks and stay on topic. To learn about our commenting policies and how we moderate, please read our Community Guidelines.