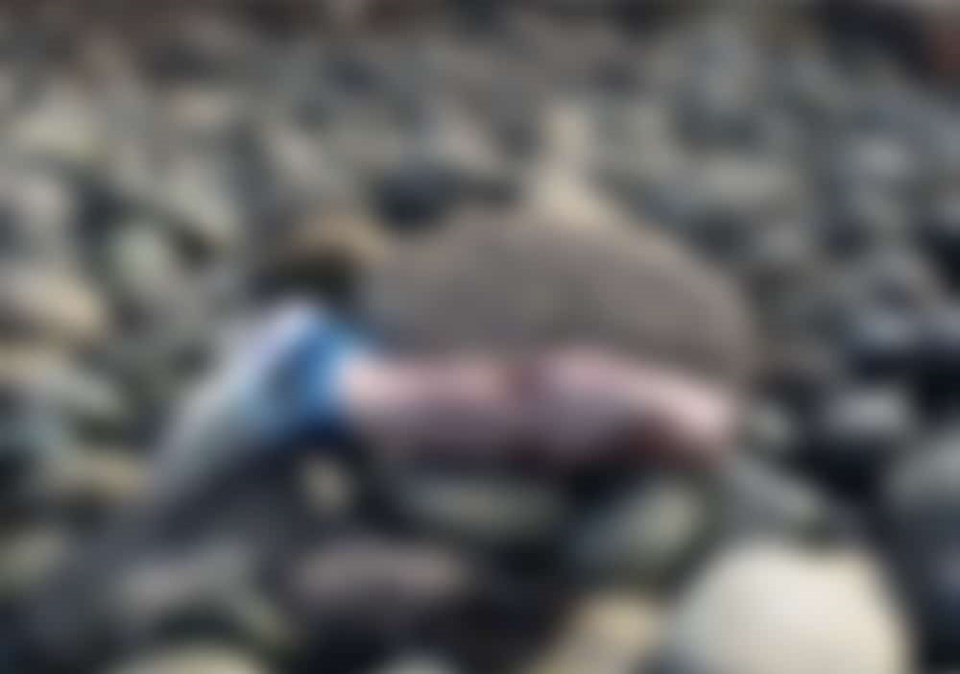 As one of the world's most creative minds, Canadian artist and writer Douglas Coupland is known for his thought-provoking work. However, one of the icon's latest pieces has people questioning if it is actually art.

On July 10, Coupland posted an image of what appears to be a rotting human leg in a blue Nike shoe to his personal Instagram account. The leg is lying on a rocky beach, and part of the "bone" is exposed at the top; the shoe looks squeaky clean.

As to be expected, the post has sparked an intense debate in the comments about whether or not the leg is real. A number of people assume it is an art installation, while others seem rather disturbed and think it is a human limb.

For some individuals, the post is unnecessarily graphic and offensive, real or fake. Other people find the image amusing and clever.

A number of people also mention that feet have been washing up on the coast of the Salish Sea in B.C. since 2007. To date, at least 20 feet have washed ashore.

Have a look at what people are saying on social media about the controversial post.

"If you found this and posted a photo, I find that to be pretty gross. If you fabricated this, and posted a photo, that's in horrific taste, and is an awful expression that denies any compassion for victims and their survivors alike. I truly cannot comprehend your logic here.."

"let’s all censor what the few find troubling and never feel uncomfortable ever again."

"Doug, you do know that finding a left foot in a tennis shoe on a BC Coastline officially makes you more British Columbian than everybody else."

"I think this one is fake, but there actually has been a slew of them."

"Write a novel about it. Please!" 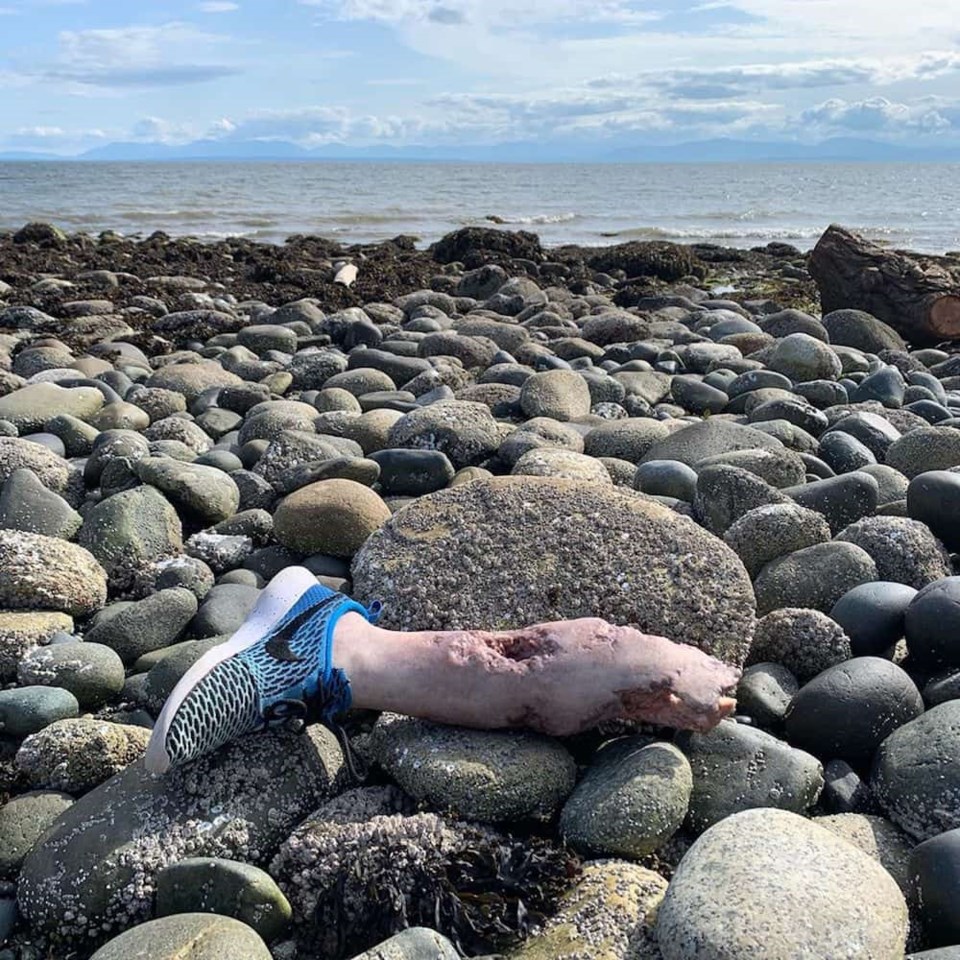 Vancouver Is Awesome has reached out to Coupland for further information and will update the post when more information becomes available.