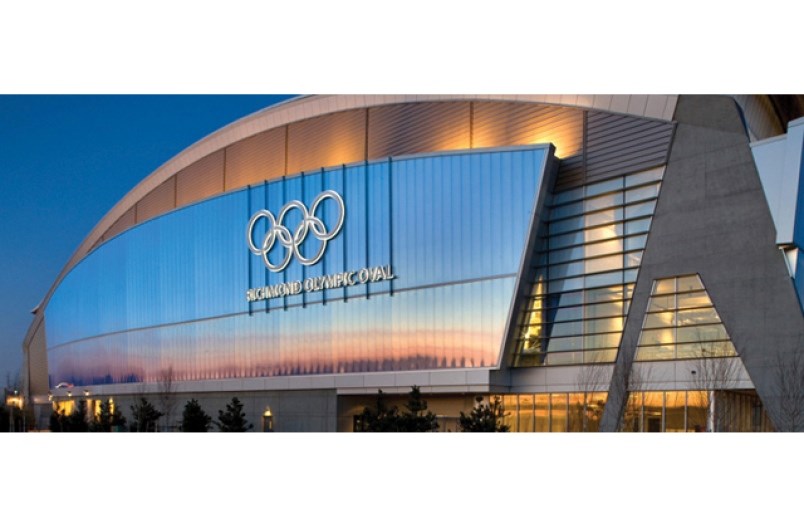 Richmond Mayor Malcolm Brodie says it's "worth exploring" a bid for the 2030 Winter Olympics. File photo

Richmond Mayor Malcolm Brodie said while people look back at the 2010 Winter Olympic Games with fondness, it was a “mountain of work” and cost a lot of money and he doesn’t know whether the same experience could be replicated in 2030.

While celebrations are on-going to commemorate the 10th anniversary of the 2010 Olympic Games, John Furlong, the president of the 2010 Vancouver Olympic organizing committee (Vanoc), threw out a suggestion Thursday morning while at a Board of Trade meeting that Vancouver should make a bid for to host the 2030 Olympics.

“Although Richmond gained immeasurably out of the 2010 Olympic Games, this time I’m not sure what the return would be for Richmond in 2030,” Brodie said, adding that it is still an "idea worth exploring."

In anticipation of the Olympics, the Olympic Oval where the speed skating events were held was built – later converted to a multi-sport facility - and the Canada Line from downtown Vancouver to the airport and to Brighouse was constructed as a public-private partnership.

It also raised interest in Richmond to an international level, Brodie said.

During the Olympics, the City of Richmond created the O-Zone in Minoru Park which attracted half a million people to its free events.

Brodie said he is very mindful of the fact Calgary, which hosted the 1988 Winter Olympics, decided recently not to bid for another games. The province also recently turned down holding the FIFA World Cup.

While the International Olympic Committee has attracted a lot of criticism over the years, Brodie said he was confident the local organizing committee, Vanoc, did a competent job organizing and running the games.

“They were a very capable organization that staged those games,” Brodie said.

Since the 2010 Olympics, the Oval has been transformed from a speed-skating venue to a multi-sport venue with two hockey rinks, two running tracks, a climbing wall. It also includes space for other sports like basketball, volleyball and table tennis.

The budget for the Olympic Oval was originally $155 million, but increased to $178 million when a parkade was added under the centre. Vanoc contributed $60 million and some money came from casino revenues. The sale of lands around the Oval amounted to $141 million, of which $40 million went to the construction of the Oval. The balance from the land sales went into a reserve fund for future infrastructure projects as well as to retrofit the Oval after the games and to buy the Garden City lands.