Vancouver could be in for another bout of snow this week 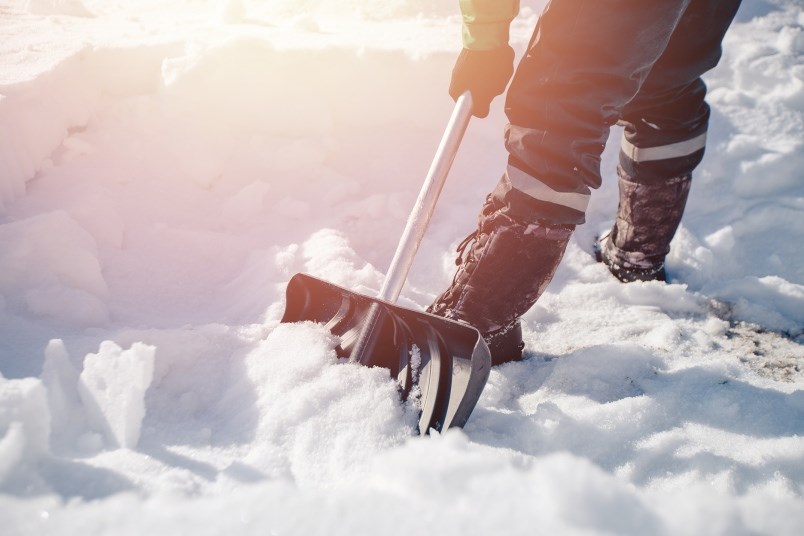 According to Environment Canada's forecast, Vancouver could be in for another dump of snow in the next few days.

If you didn’t get enough of last week’s snow, recent forecasting shows you could be in luck.

According to Environment Canada, Tuesday morning is expected to be typical Vancouver weather with a mixture of sun and clouds with those clouds clearing in the afternoon. Tuesday night is expected to be clear too, dipping down to -1℃ with some northwest winds reaching between 30-50 km/h. Wednesday looks to be mostly cloudy with a chance of snow in the late evening.

That chance of snow increases to 70 per cent on Thursday but it could come in the form of rain showers as well.

Over last week's long weekend, the city’s snowfall had many Vancouverites outside getting creative with their frosty creations or wearing... interesting winter clothes while taking their pets for a walk.

While Vancouverites have enjoyed a relatively mild winter so far, except for the recent cold snap and last week's snowfall, Environment Canada cautions that we aren't out of the woods yet.

In a recent interview, Environment Canada Meteorologist Doug Lundquist told Vancouver Is Awesome that "It's halfway through winter--so we have another half to go through.

"And we can get snow--definitely in [...] February and sometimes March."

Lundquist stresses that snow events are far less likely heading into spring, but they can't be ruled out entirely. That said, he notes that the La Niña pattern is still affecting weather in the region, which could mean temperatures will dip a bit below average.