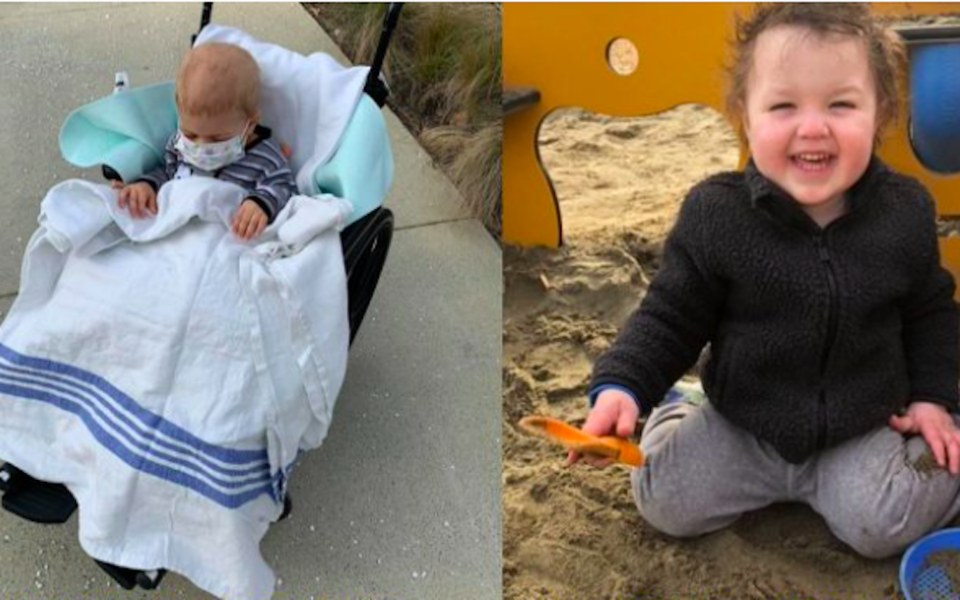 A Vancouver family has launched an online fundraiser for a man who donated his bone marrow to save their son's life. Photo via Jory Miller / GoFundME

A Vancouver family has launched an online fundraiser for a man who donated his bone marrow to save their son's life.

The GoFundMe, organized by Jory Miller, explains how a stranger in the United States donated his bone marrow to save the family's son, Liam.

Liam was one-year-old and needed a bone marrow transplant due to a life-threatening disorder--Wiskott-Aldrich Syndrome--which has characteristics of both Leukemia and Hemophilia.

"Our doctors said without the transplant, he was unlikely to live past his fifth birthday," explains the family

The procedure the donor went through to donate his bone marrow was painful and invasive, "they had to drill a hole through his back- and he had months of recovery and physical therapy. He had to take several months off of work, unpaid."

Now, the family would like to help the donor cover some of his time off work, as well as medical expenses and physical therapy. They add that the gift he gave their son is "priceless."

"We have had an expensive few years due to being at our son's bedside, in and out of the hospital, so we are reaching out to the community," reads the GoFundMe.

"With the transplant and with some luck, Liam will now live past his 5th birthday, and grow up to be as tall as his donor (6'5), who shares matching genes to Liam."

At the time of this writing, the campaign has raised $2,460.

Richmond pharmacist kicks off fundraiser in memory of late father
Apr 8, 2021 7:00 AM