***Update: Oct. 15 at 2:40 p.m. - Vancouver firefighters identified the "strange" smell coming from the 600 block of West 6th Avenue as an overcharged battery. The exact location is in the underground parking of 495 West 6th Avenue, and the battery is used as a backup when the power goes out. However, the battery was overcharged and subsequently giving off a strong odour.

Vancouver Fire and Rescue disconnected the battery system and ventilated the area. Following this, crew were able to safely rectify the situation.***

Vancouver Fire and Rescue responded to a report of a "strange" smell coming from the 600 block of West 6th Avenue on Tuesday, Oct. 15.

Seven vehicles are at the scene and the team is investigating the source of the smell which is currently unknown.

Jonathan Gormick, Captain, Public Information Officer, Vancouver Fire and Rescue, told Vancouver Is Awesome that the hazardous materials team is currently investigating but that they do not have any further information at this time.  However, he reports that a "strong vapour" smell was reported early this afternoon. 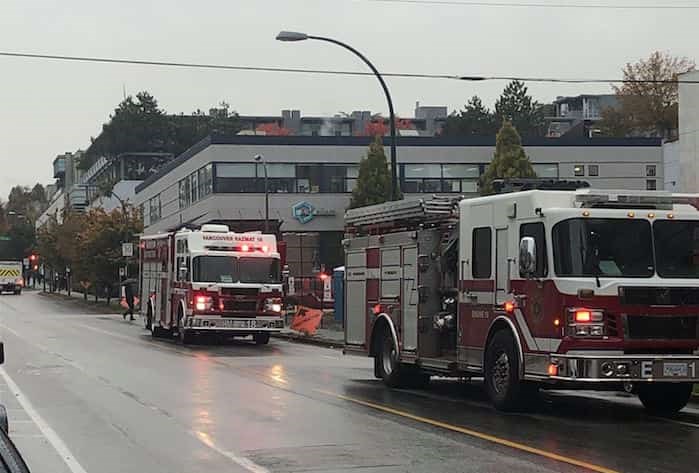 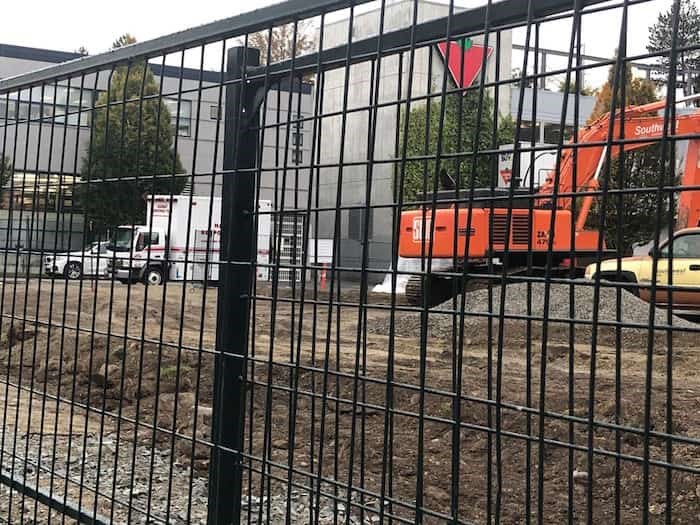