Police are asking the public to help identify the driver of a grey BMW who hit a 47-year-old pedestrian and abruptly fled the scene.
Oct 29, 2020 5:03 PM By: Sarah Grochowski 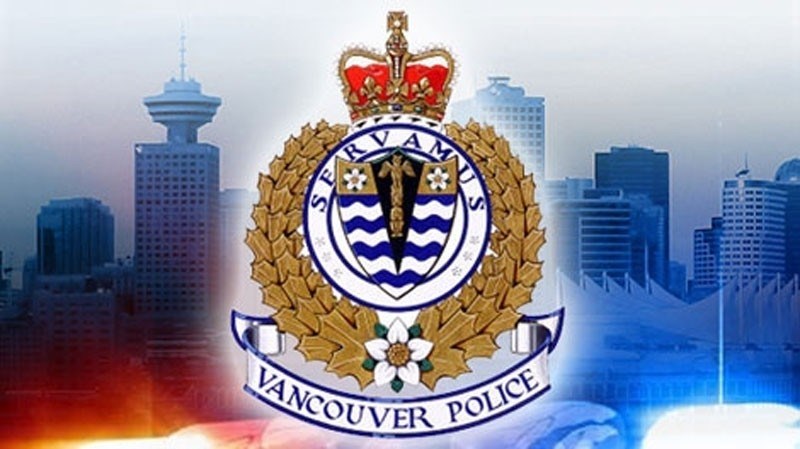 Police are on the hunt for a motorist who hit a pedestrian early Thursday morning and left them for dead. (Files)

Police need help finding the driver and vehicle involved in a Thursday morning hit-and-run that has left a pedestrian clinging to life in intensive care.

Shortly before 2 a.m. a vehicle speeding westbound on Hastings Street approached Columbia Street. There, the driver crossed the centre line into oncoming eastbound traffic and struck a pedestrian in the crosswalk.

The driver did not stop, police said.

The victim, a 47-year-old man from Vancouver, was rushed to hospital with serious and life-threatening injuries. He is currently in the intensive care unit.

Police believe the vehicle involved to be a grey, 1992 to 1998, three series BMW. It will have damage near the front bumper and driver’s side.

"This motorist will be making attempts to hide their vehicle,” explained Cst. Tania Visintin, of the Vancouver Police Department (VPD).

“If you know someone who owns a car like this, and they are suddenly no longer driving it or parking in their usual spot, please contact police.”

Additionally, investigators are asking anyone with dashcam footage in the area between 1 and 3 a.m. to contact the VPD collision investigation unit at 604-717-3012.

Vancouver's most bikeable and walkable neighbourhoods are also the most dangerous
Aug 28, 2020 5:53 PM
Comments