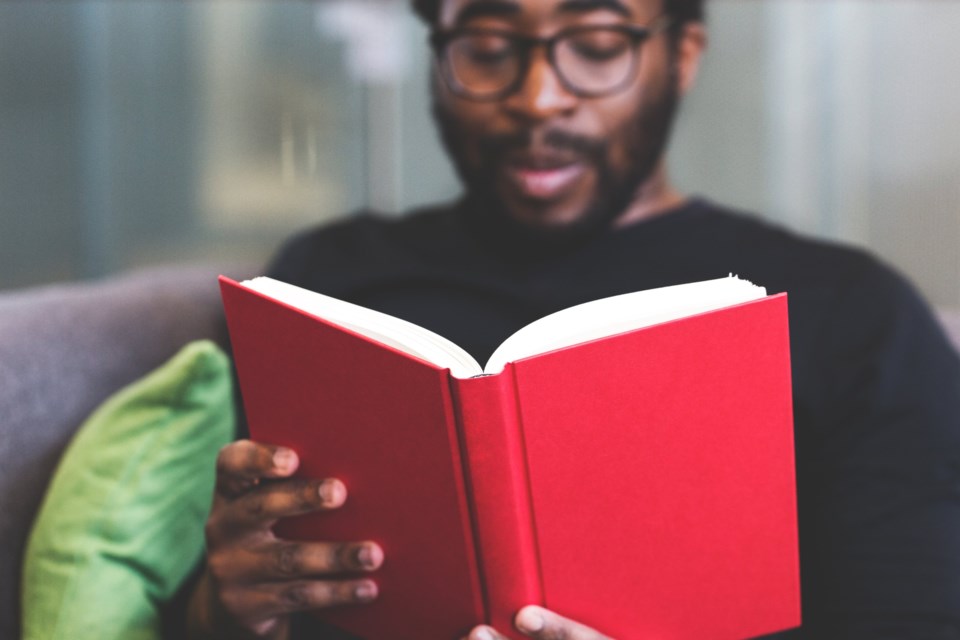 The Vancouver Public Library's list of top borrowed books for 2020 has been released.Pexels

Wondering what everyone was reading during the year of the coronavirus pandemic?

The Vancouver Public Library (VPL) has released its list of the most borrowed books (broken down into adult, teen and kids' categories). For teens and adults, one theme dominated the others.

"We saw big themes such as racial injustice and anti-racism rise to the top of the lists as readers looked to understand the world around them. Even in the midst of a pandemic, these books are continuing to fly off our shelves and the demand for digital copies is at an all-time high," the library states on its website.

For adults, books about race were most popular, but fictional works that have become TV shows and works relating to feminism were also popular topics.

In teen literature, the "Hunger Games" series remain popular, as do works by authors who've had their books turned into films. Again, race was also a top topic, along with other social issues.

In the kids' category, the "Harry Potter" and "Diary of a Wimpy Kid" series remained dominant in the top 10. Outside of that, these books were popular: