A Vancouver man and environmental activist is calling on Vancouver City Council to reconsider introducing a bylaw to ban the use of gas-powered leaf blowers throughout the city.
0
Nov 7, 2019 7:05 PM By: Elisia Seeber

An environmental enthusiast is calling on Vancouver City Council to reconsider introducing a bylaw to ban the use of gas-powered leaf blowers throughout the city.

Aatash Amir told Vancouver Is Awesome he was inspired to speak up after discovering how toxic the machines are to the environment.

"The pollutants emitted by a gas-powered leaf blower operated for 30 minutes are comparable to the amount emitted by a Ford F-150 pickup truck driving from Texas to Alaska (that’s 64 hours of driving or 6234.5km.)," Amir said, citing a 2011 emissions study by Edmunds.

“It really comes down to the two-stroke motor. Leaf blowers spew out one third of the unburned fuel as an aerosol into the open air. Residents and workers are breathing that stuff in. It’s crazy.”

Amir said he had received death threats and negative backlash this week after starting a petition to ban gas-powered leaf blowers in his hometown of Saskatoon, Saskatchewan. He said he had turned his attention to Saskatoon, where he still visits family, after initially thinking Vancouver had already banned the machines.

Amir shared the petition in the Saskatoon Buy and Sell Facebook group to try and get some momentum for the cause, but what resulted was an onslaught of negative and hateful comments.

“There was an incredible backlash from the community,” Amir said.

“Within about an hour and a half I had over 100 comments with racist remarks, death threats were being sent to my messages and suggestions to kill myself … all kinds of stuff. I didn’t expect it.” 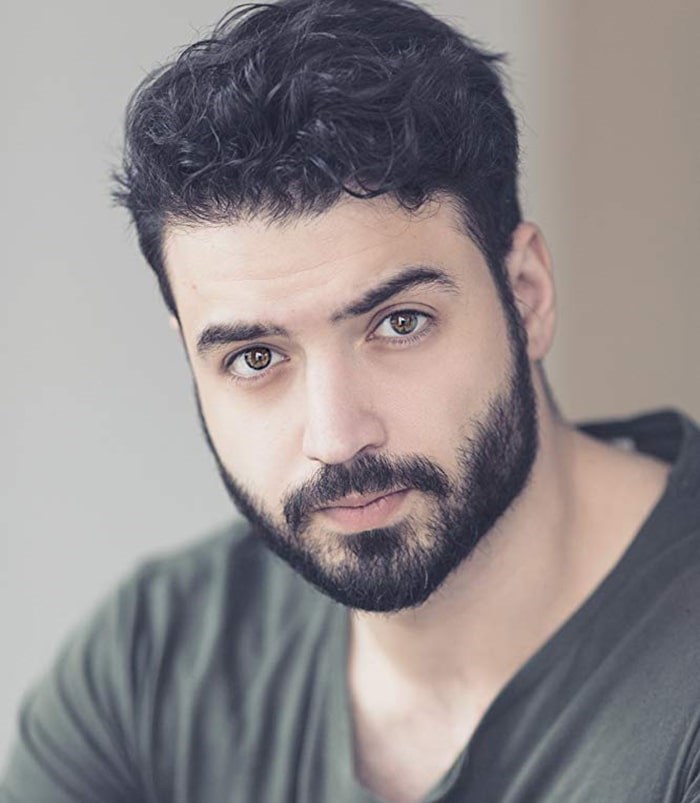 The 29-year-old, who moved to Vancouver 10 years ago to pursue a career as an actor, said he was disappointed in the reaction he’d had to his petition in Saskatoon but was positive Vancouverites would have a different attitude towards making the change.

He isn't the only one with an issue with the noisy contraptions in Vancouver, with the City's 311 Contact Centre receiving 121 leaf blower complaints between Jan. 1 and Nov. 6, this year.

Vancouver hasn’t yet banned gas-powered leaf blowers entirely. City regulations state that the machines can be operated at certain times of the day across the city, but not in the West End — the area bounded by Stanley Park, Burrard Street, West Georgia Street, and Beach Avenue.

With a goal to reduce noise pollution in residential areas of the City, Vancouver City Council voted to amend the Noise Control By-law No. 6555 in March 2002 to regulate the hours of use, proximity to residential premises and decibel levels of leaf blowers in Vancouver, Kathryn Holm, chief licence inspector for the City, told V.I.A.

Only leaf-blowers with a maximum sound level of 65 decibels are allowed to be used in the city.

“In October 2004, the by-law was further amended to prohibit the use of leaf blowers in the City’s West End to help maintain the peaceful nature of this part of the city,” Holm said.

During the same time-frame, a motion to ban gas-powered leaf blowers was rescinded due to backlash from the British Columbia Landscapers and Nursery Association.

But it's not all bad news, Holm said with the changing nature of Vancouver and advances in technology, the City will be undertaking a fulsome review of the Noise By-Law within the next two years, which includes the provisions for the use of leaf-blowers in the city.

On top of this, Howard Normann, director of parks for the Vancouver Park Board, said the board is in the process of testing and evaluating battery powered leaf blowers.

“We will be presenting our findings in Q1 with the hopes of moving towards electric leaf blowers,” he said.

Despite all the hometown negativity, Amir said he was determined to move forward with his goal to have gas-powered leaf blowers banned in both Vancouver and Saskatoon. He said his initial Saskatoon petition had now gathered support from all over the world and had received a positive response on Reddit with 17,000 up-votes.

“It’s starting to balance out the negativity I received and it’s making me feel that it’s a worthwhile cause,” Amir said.

“In the beginning I wanted to abandon it, but now that I see I have the support … it makes me feel even stronger and more optimistic.”

He plans to speak at Vancouver City Council to advocate that a complete ban on gas-powered leaf blowers happens sooner rather than later.

Amir is also hoping the City of Saskatoon will accept his petition, which has now reached more than 6000 signatures and at the very least, hoped the city would consider switching to electric leaf-blowers.

“Ultimately my question to folks out there is, ‘Why not change?’," Amir said.

“And I haven’t had a good answer yet.”