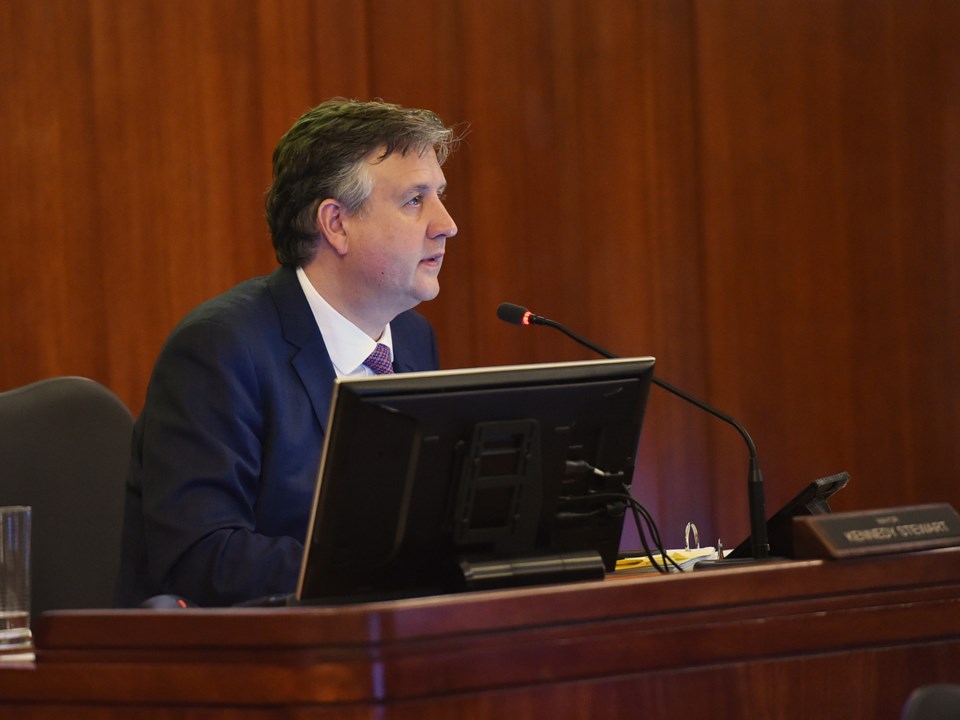 In a news release, Stewart described the anticipated talks as “another hopeful and critical milestone on the path towards fully embracing a health-focused approach to substance use” in Vancouver.

“This news comes at a time when the overdose crisis in our city has never been worse, with a person-a-day still needlessly dying due to poison drugs,” said the mayor, who thanked Canada’s Minister of Health Patty Hajdu for her response and her attention and dedication to the file.

“While 2020 looks to be the deadliest year on record for overdoses, I am hopeful that this news from Ottawa can mean that 2021 will be different.”

Premier John Horgan, the Canadian Association of Chiefs of Police and Dr. Bonnie Henry are all on record of supporting decriminalization.

“The City of Vancouver looks forward to working with officials from Health Canada, Vancouver Coastal Health, the Vancouver Police Department, community groups and advocates, as well as people with lived experience to craft a framework to determine how decriminalization will be implemented,” Stewart said.