Families around the world are working together to meet the cost of a genetic therapy trial in the U.S.
Dec 7, 2020 1:41 PM By: Cameron Thomson 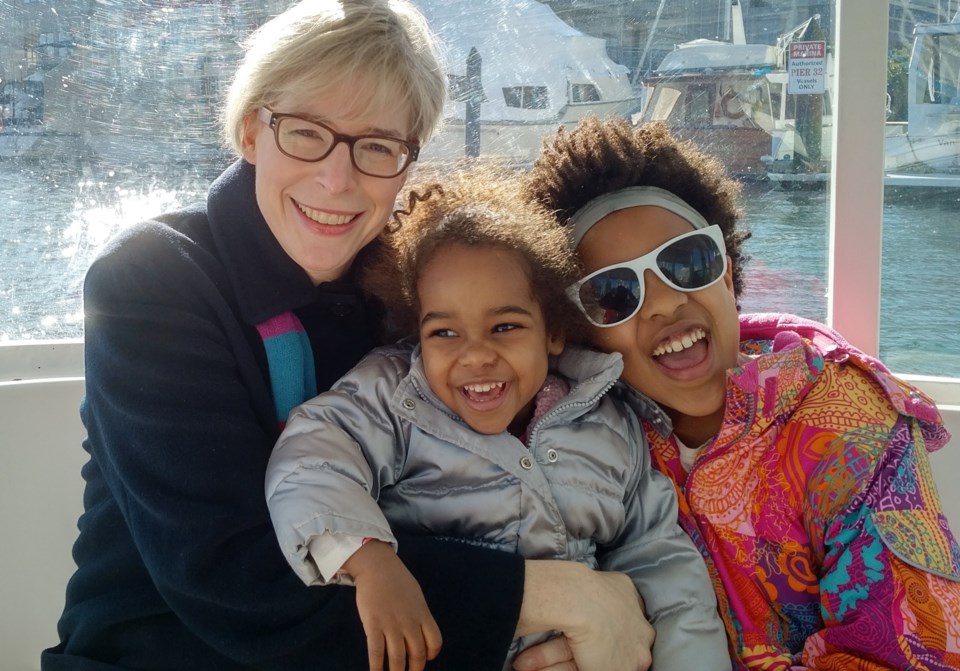 A Vancouver mother is raising funds for a clinical trial that could save the life of her daughter and many other children around the world.

Barbara Insley adopted Makeda when she was six months old. As Makeda grew older she was diagnosed with various learning disabilities and ADHD but there was more to it than that. In 2019 a genetic test revealed that Makeda had Aspartylglucosaminuria (AGU), a rare, fatal, neurodegenerative disease. To her mother’s knowledge the disease is so rare she believes Makeda is the only child in Canada who has it.

Fortunately, there is a gene therapy clinical trial being developed in the U.S. which should be the cure for her and the approximately 150 other kids also living with AGU. The trial comes with a $2 million price tag though, a cost Insley and other parents from around the world are working to meet.

Insley has joined eight other families around the world in fundraising to meet this goal. Insley’s story is recounted on the Rare Trait Hope Society website where fundraising has reached $136,300. Funds have also come from a GoFundMe campaign started by Insley.

Although her daughter may not fully understand the implications of her disease she is eager to help out.

"She is aware and she wants to help. She's going to be signing the thank you letters to people who mail in cheques and stuff so she is keen to be involved," Insley said.

Insley went on to say that even if the goal was reached on her GoFundMe campaign she would not stop fundraising.

"If the $500,000 was met honestly we would just keep on going,” she said. “This charity that I've set up is not just for Makada, it is for AGU kids that haven't yet been diagnosed or have been diagnosed that we don't know about yet.”

Insley acknowledged that times may be tough for people to donate money but says there are other ways people can help out, asking for people to share her story to raise awareness.

If the trial reaches its fundraising goal it can begin as early as 2021.

Specialist who treated rare disease among homeless wants doctors to be aware of signs
Dec 7, 2020 1:50 AM