Suspects called the woman and convinced her to send the cash to the U.K., hidden between the pages of two books.
Apr 30, 2021 9:38 AM By: Megan Lalonde 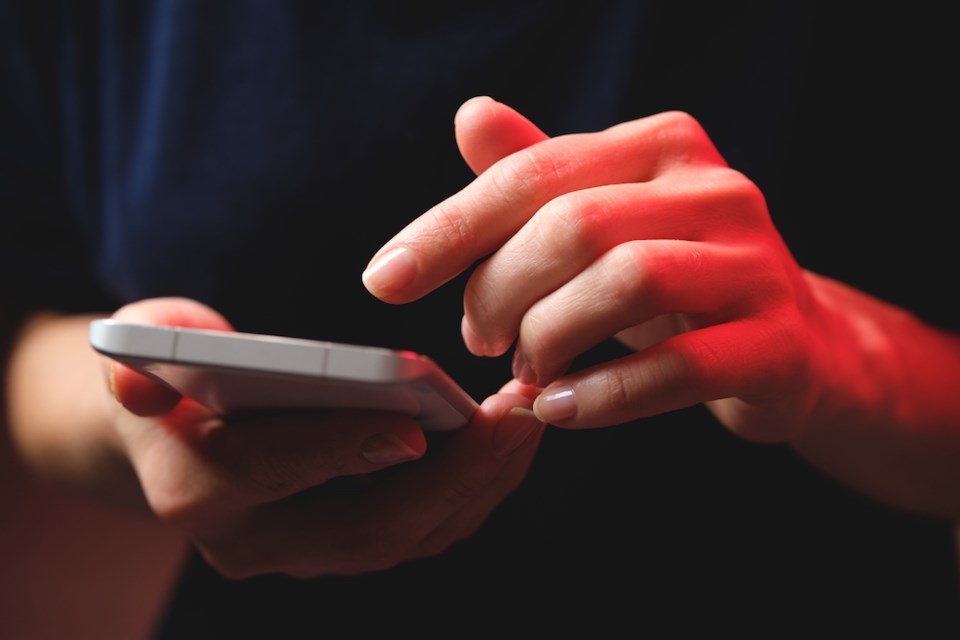 After learning about a local senior who was contacted by phone and convinced by suspects to send $20,000 to the United Kingdom, Vancouver police worked with their overseas counterparts to intercept the cash before it could arrive. Photo by Aleksandr Zubkov via Getty Images

A Vancouver police investigation into a recent fraud case will have a happy ending for its 96-year-old victim.

According to the Vancouver Police Department (VPD), suspects initially contacted the elderly woman by phone and convinced her to send a total $20,000 to the United Kingdom, split up into small bills and concealed between two books.

The woman’s nephew found out about the fraud and alerted police, who managed to successfully recover the $20,000 before it was lost to the suspect overseas.

“Vancouver Police Financial Crime Unit became involved immediately and liaised with several law enforcement agencies in the United Kingdom to intercept the books with the cash before it was sent to the suspect”, said VPD Const. Tania Visintin in a news release issued Friday morning.

Investigators are currently working to have the cash sent to the Canadian Embassy in London, from where the sum will be returned to the local senior.

Visintin urged anyone who may be suspicious about personal money transfers or withdrawals to call the police or speak to a trusted family member prior to sending any cash.

Anyone who falls victim to a financial scam is encouraged to report it to the Canadian Anti-Fraud Centre online or toll free at 1-888-495-8501, while Vancouver Police ask potential fraud victims to contact 604-717-3321.