Rumours circulating that VPD deputy chief in line for chief of Surrey municipal department
May 27, 2020 1:57 PM By: Mike Howell 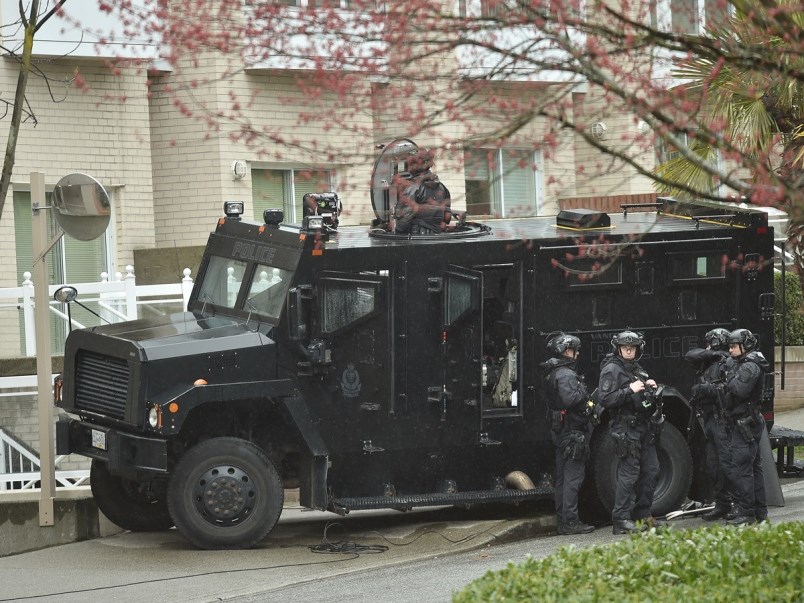 Barj Dhahan wrote in an April 27 letter to Mayor Kennedy Stewart and council that 41 per cent of VPD staff live in Surrey and neighbouring communities. Place of residence for officers and staff would be a primary factor in leaving the VPD to join the Surrey force, he said.

“In addition to the regular rate of attrition of approximately 50 officers retiring per year, the VPD faces an impending threat to retaining talented staff, as invariably a portion of its sworn officers and civilian professionals will transfer to the new Surrey Police Department,” said Dhahan, who wrote the letter on behalf of the police board.

“It will take the VPD years to recover from this loss due to the significant lead times prior to new staff being deployable.”

Dhahan’s letter was in response to a city council order May 13 to have the department cut one per cent from its $315 million operating budget as part of cost-cutting measures related to the pandemic.

Dhahan and Chief Adam Palmer have argued against a cut, saying the VPD has only now returned to the number of officers it had in 2009. They have also noted a spike in crimes related to the pandemic, including anti-Asian hate crimes, break-ins to businesses and increased violence during thefts.

While the requested cut triggered Dhahan’s letter, the issue of losing officers to Surrey is expected to gain more traction once the new force begins operation, scheduled for April 2021.

Sgt. Ralph Kaisers, president of the Vancouver Police Union, said officers have yet to be formally surveyed about whether any intend to apply to the Surrey force. But anecdotally, Kaisers said, up to 200 of the department’s 1,300 officers could be lost to Surrey.

Kaisers noted it’s unknown how many current Surrey RCMP officers would also apply to the new force, with those interested being fast-tracked in new roles with the municipal detachment.

That officer is Deputy Chief Steve Rai, whom Glacier Media contacted via email Wednesday. Rai, a well-respected officer within the ranks, was appointed deputy chief in June 2015.

“I understand there have been ‘rumours’ floating around on this topic for some time,” Rai said.

“I have not seen any posting for a Surrey Chief, nor for any other uniform position from my understanding. I believe once the police board is put in place [in Surrey] we’ll have a clearer picture of where this project is going.” 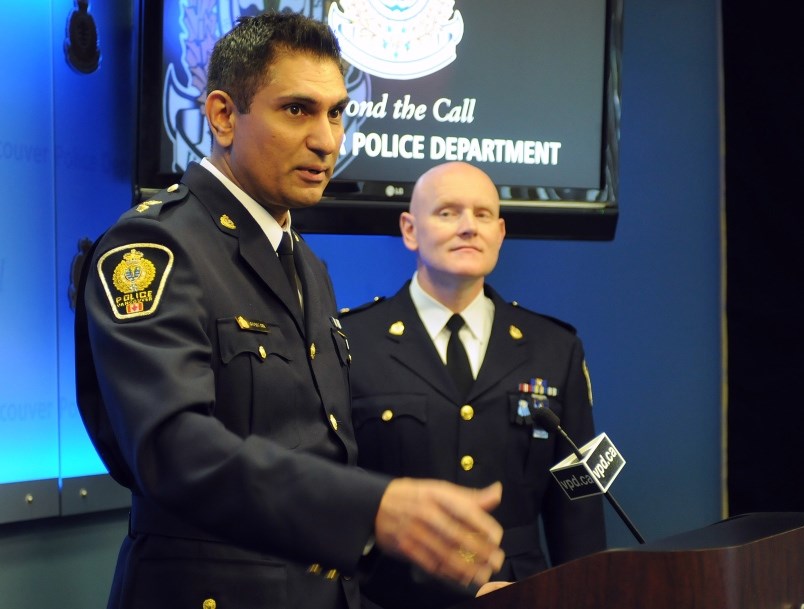 Rai has been one of the officers that Surrey Mayor Doug McCallum and his staff has relied on in seeking expertise from the VPD and Vancouver city staff on transitioning from the RCMP to a municipal department.

A 189-page report released in June 2019 by the City of Surrey highlighted the benefits of Surrey adopting a municipal police force, including potential “synergies” between the VPD and new Surrey force.

“These VPD resources,” the report said, “could replace the integrated teams currently in place in Surrey, subject to an arrangement where Surrey would pay an annual cost-recovery fee to the VPD.”

Kaisers said he’s heard other high-ranking VPD officers have discussed applying to the Surrey force, which would open up opportunities for junior officers in Vancouver to move up in the ranks.

In talking to other officers in the Lower Mainland, Kaisers said there is interest from them to leave their current departments and apply to Surrey, a move that could leave other municipalities scrambling to fill vacancies.

Kaisers cited the commute for Vancouver officers as a prime reason to move to the Surrey force.

“If they live in Abbotsford, Langley, Maple Ridge, Surrey, it’s going to cut down 30 minutes each way a day,” he said.

In addition, he pointed out Surrey, which could soon surpass Vancouver as B.C.’s largest city, has many of the same crime and social issues that have attracted officers to work in Vancouver.

“It would still be big-city policing that’s going to be a lot closer to home,” Kaisers said.

“And then there’s opportunity for advancement and promotion. No sooner than they get up and running, there’ll be all sorts of competitions for detectives positions, etcetera, etcetera.”

Vancouver Canadians ponder next moves after baseball season cancelled
Jul 2, 2020 7:53 AM
Comments
We welcome your feedback and encourage you to share your thoughts. We ask that you be respectful of others and their points of view, refrain from personal attacks and stay on topic. To learn about our commenting policies and how we moderate, please read our Community Guidelines.