Police said he climbed into "several boats" before  jumping back into the water
Aug 20, 2020 3:39 PM By: Megan Lalonde 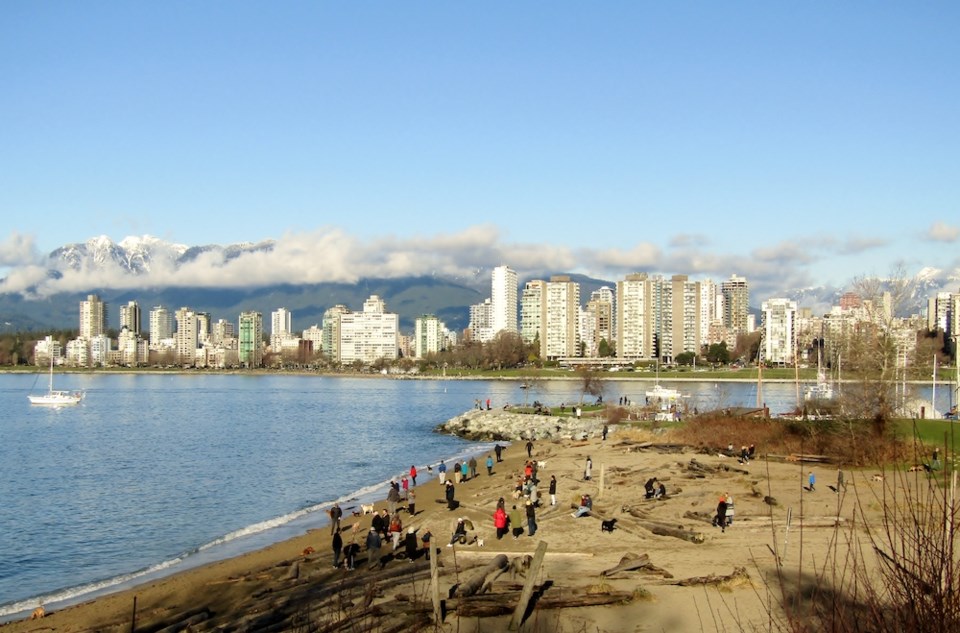 Vancouver police used a drone and thermal imaging technology to apprehend a man who jumped into the water in an attempt to evade officers Tuesday evening.

Officers were called to the scene at Kitsilano's Hadden Park shortly after 6 p.m. on Tuesday, where passerby had reported seeing a man "acting paranoid, appearing agitated and speaking in nonsensical sentences," wrote VPD Const. Tania Visintin in an email.

While officers were speaking with the man, he reportedly fled into the water and began swimming away. Police said he climbed into "several boats," repeatedly jumping back into the water.

Vancouver police deployed a drone equipped with thermal imaging to keep track of the man's location during his aquatic excursion. The Canadian Coast Guard assisted VPD officers with the call, which ended when the man eventually boarded a Coast Guard vessel following his rescue.

"He couldn't get too far," explained VPD Deputy Chief Howard Chow in a tweet on Wednesday.

Officers subsequently took the man to hospital to be assessed by psychiatric doctors, police said.

The VPD's drone is typically utilized for public safety reasons, explained Visintin, such as mapping collisions, assessing large crowds, or searching for missing persons, to name a few.