VPD photo Vancouver Police are searching for 86-year-old Peter Fung who was last seen close to his residence near West 68th Ave and Granville St. on Monday at noon.
0
May 15, 2018 3:02 PM By: Melissa Shaw 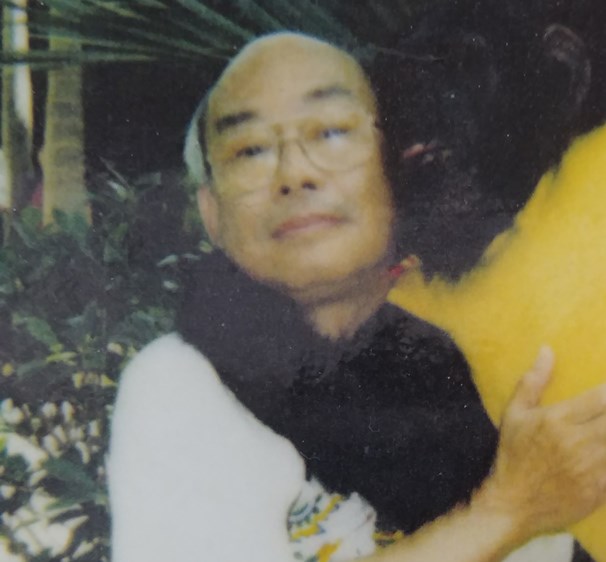 Vancouver Police are searching for 86-year-old Peter Fung who was last seen close to his residence near West 68th Ave and Granville St. on Monday at noon. 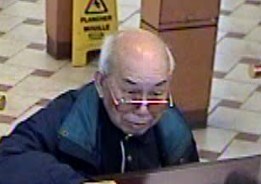 Police say a close friend was not able to contact Fung since speaking with him at about 8 a.m. on May 13. The two were scheduled to fly out of YVR on Monday night but Fung never showed up.

His family and friends called the police concerned for his well-being considering his lack of contact and a recent decline in health.

“Our detectives have been able to confirm that Mr. Fung was at a bank near his home on Monday at around noon,” says VPD Constable Jason Doucette. “He looked fine on the security footage, but we would still like to speak with him to confirm he is well, and to put his family and friends at ease.”

Mr. Fung is Asian, 5’2” tall, with an average build. He is balding with grey hair and brown eyes. He wears glasses.

Anyone who sees Mr. Fung, or has information about his whereabouts, is asked to contact police.