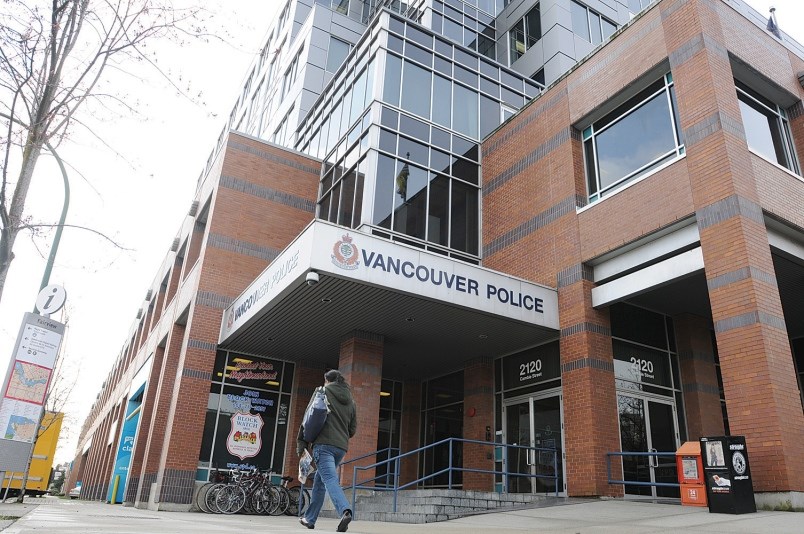 A senior Vancouver police officer described in an investigation as having an “inappropriate relationship” with a female officer who later committed suicide is facing dismissal.

The Office of the Police Complaint Commissioner issued a news release Thursday saying Sgt. David Van Patten has been ordered dismissed from the Vancouver Police Department, according to a decision rendered by Transit Police Chief Dave Jones.

Jones, who was chief of the New Westminster Police Department when he conducted the Police Act investigation, was the “discipline authority” in the case. At the time, Van Patten was serving as a human resources officer for the department.

Jones concluded three allegations of discreditable conduct were substantiated and ordered that Van Patten be dismissed from the department. The release didn’t elaborate on the “inappropriate relationship” between Chan and Van Patten.

Officers facing dismissal have an automatic right to request the decision be reviewed by a retired judge through a public hearing.

In addition, Police Complaint Commissioner Clayton Pecknold may on his own initiative order a public hearing if he considers it in the public interest to do so.  To date, no determination has been made.

“I can’t comment on any of that, all I can say is we do respect the OPCC process and the outcome, and we do continue to grieve the loss of constable Chan, and we provide support to her family and our members,” Visintin said.

Deputy Police Complaint Commissioner Andrea Spindler was not immediately available for comment, but said in the release that “this is a serious and tragic matter. As Police Act proceedings remain underway, no further details will be released at this time.”

The Courier published a story in September 2019 that revealed at least 51 officers and 18 civilian staff employed at the VPD say they were the subject of workplace harassment at some point between 2017 and 2018.

The harassment identified was primarily related to race, gender, ancestry and sexual harassment, according to results of a survey completed in 2018 by VPD officers and staff. The Courier obtained the survey via a request under the Freedom of Information and Protection of Privacy Act.