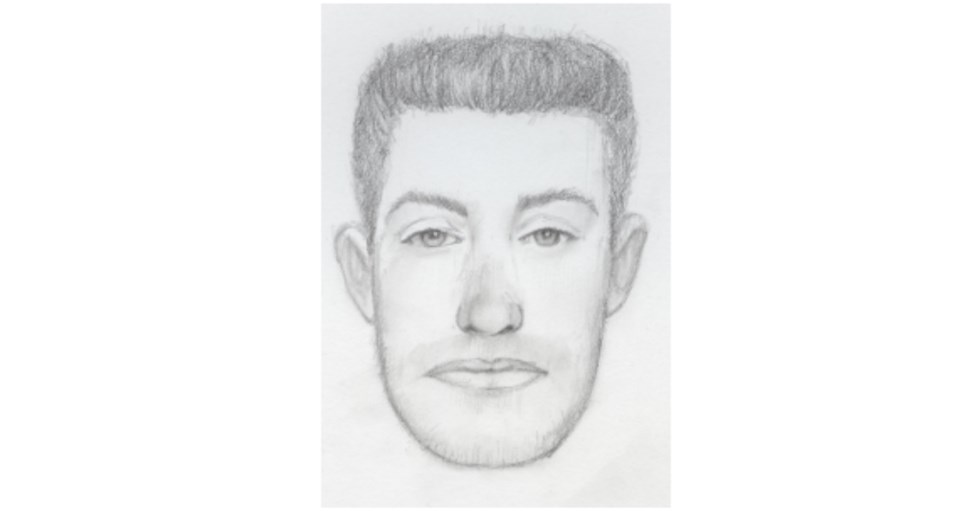 Vancouver police are looking to identify a suspect that pushed a man into traffic near the PNE.

Two men were leaving a concert at the PNE Amphitheatre on Sunday, July 16 and were walking on the north sidewalk of East Hastings Street near Windermere Street at about 10:30 p.m.

They briefly stopped to check on the well-being of a young woman who appeared intoxicated and when the woman told them she was fine, continued walking.

Seconds later, they were confronted by a man who had been walking behind the woman.

The man allegedly ran toward the men and deliberately pushed one of them, a 37-year-old Surrey man, into traffic on East Hastings. The victim was struck and driven over by a white SUV that was travelling westbound. The driver pulled over and waited for police.

Witnesses tried to hold the suspect for police, but he and the female, believed to be his friend, ran away before officers arrived.

The victim is still recovering from serious, but what is now considered, non-life-threatening injuries.

“We have obtained dash-cam video from the SUV involved in the collision,” says VPD Constable Jason Doucette. “We are asking the suspect to turn himself in, but if he doesn’t, we are confident that someone will come forward to identity him and his friend.”

The suspect is described as a Caucasian man in his mid-20s, 6’0” to 6’2” tall, with a heavy athletic build. He has short dark hair, dark stubble on his face, and was wearing a black crew-neck t-shirt and dark shorts.

Police are asking anyone with information about the suspect or his female friend, or who may have witnessed the assault and has not spoken with police, to call detectives at 604-717-2541 or Crime Stoppers at 1-800-222-8477.