Vancouver Public Library forgiving fines for over 70,000 patrons in a two-week event 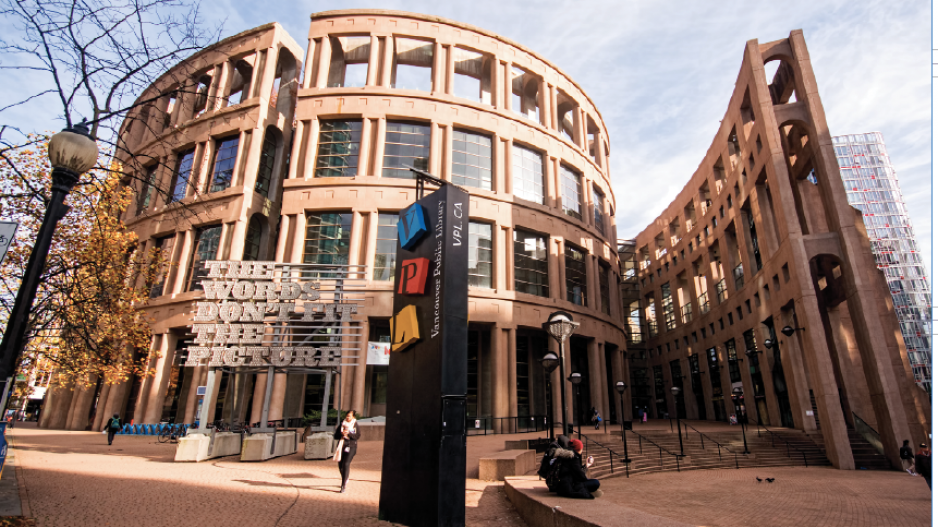 The Vancouver Public Library recently announced it will be forgiving the library fines for anyone affected by them, including those with blocked library cards.

The VPL’s two-week fine forgiveness campaign begins June 14 and aims to welcome back library users affected by the fines and raise awareness of the social impact of library fines.

Over 70,000 library patrons are impacted by fines and one in ten have lost their ability to borrow material from having outstanding fines totalling over $10, explains the VPL in a media release.

“Whether it’s accessing educational resources, building literacy skills or getting lost in a book, library services should be accessible to everyone,” says Christina de Castell, chief librarian and CEO of the VPL. “All too often we hear stories from people who have stopped using the library - sometimes for years - because of a simple error, like not returning a book on time.”

The VPL also says the fines disproportionately impact those facing economic and social barriers with 30 per cent of all blocked cardholders living in Vancouver’s lowest-income neighbourhoods like Strathcona, Grandview/Woodland, Downtown and Mount Pleasant. In Strathcona for example, the neighbourhood with the city’s lowest median household income, almost one in five library users has lost the ability to borrow library materials.

“It’s often those most in need of library services that stop visiting us altogether,” Castell continued. “By forgiving fines, we hope to let these patrons know that we want them to come back and benefit from all the library has to offer.”

The event, which starts next week, was funded by Vancouver City Council. To get your fines waived you need only to contact the VPL in the following ways:

The VPL’s release goes on to state the fine-free movement has been gaining momentum across Canada and in the United States, with an increasing number of libraries permanently ending fine collection. In other jurisdictions, moving to a fine-free model has enhanced goodwill, improved return rates, increased circulation, and encouraged the continuous return of users to the library.