Screenshots from some of the participating films Photo contributed The 30th Vancouver Queer Film Festival (VQFF) has released its complete lineup including over 70 films from 15 countries that will be shown during the 11-day celebration.
0
Jul 5, 2018 2:09 PM By: Melissa Shaw 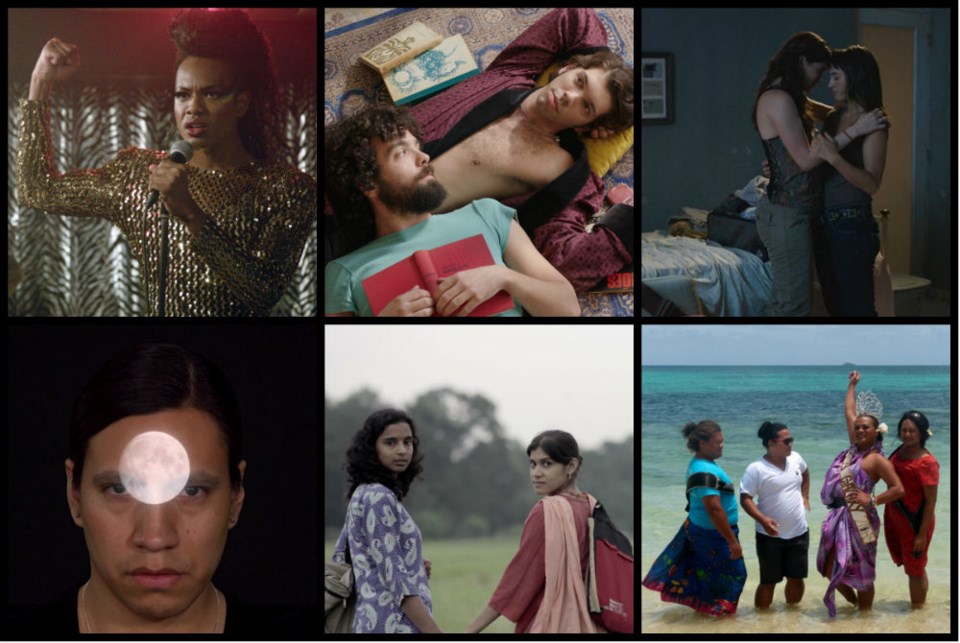 Screenshots from some of the participating films Photo contributed

The 30th Vancouver Queer Film Festival (VQFF) has released its complete lineup including over 70 films from 15 countries that will be shown during the 11-day celebration.

There will be 11 filmmakers attending the festival from India, Philippines, U.S. and Canada along with 27 local directors.

VQFF co-artistic director Amber Dawn says Hollywood often casts cisgender actors to play transgender characters and "we wanted to respond to this critical conversation that we're having right now with a whole spotlight that featured trans women on screen."

VQFF co-artistic director Anoushka Ratnarajah says festival goers should see PJ Raval's Call Her Ganda, which is a documentary about the murder of a trans sex worker by a U.S. Marine on leave in the Philippines.

Dawn says her festival pick is Tinta Bruta (Hard Paint), which is a "layered and complex identity love story" about a socially repressed man that expresses himself by dancing covered in neon paint while strangers watch him via webcam. 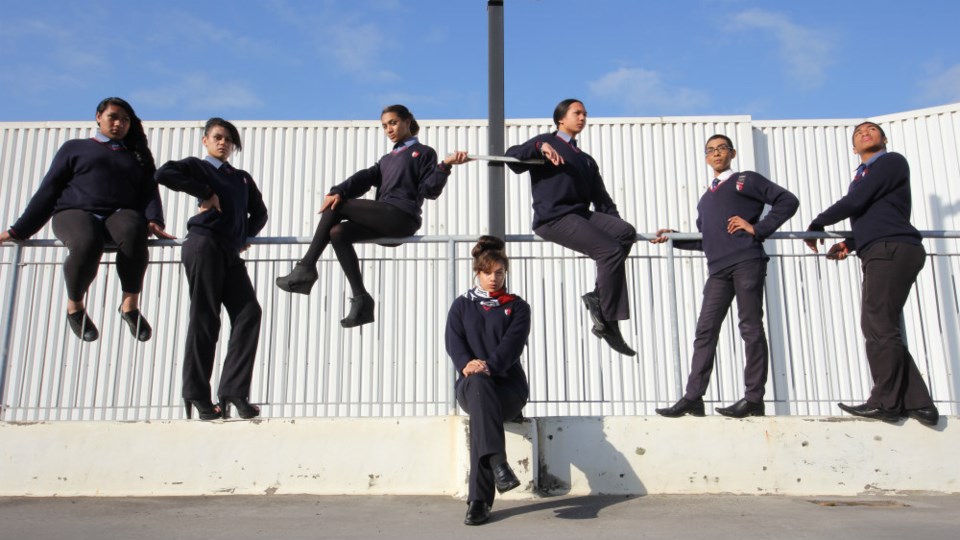 The festival's visiting artist in resident is Indigenous filmmaker Thirza Cuthand along with local artists in residence Jen Sungshine and David Ng of Love Intersections.

The VQFF opens at the Vancouver Playhouse with the Canadian premiere of Yen Tan's 1985, which is about a closeted young man who returns to his small Texas hometown to spend Christmas with his working-class Christian family. Yen Tan will attend the opening gala and introduce his film. 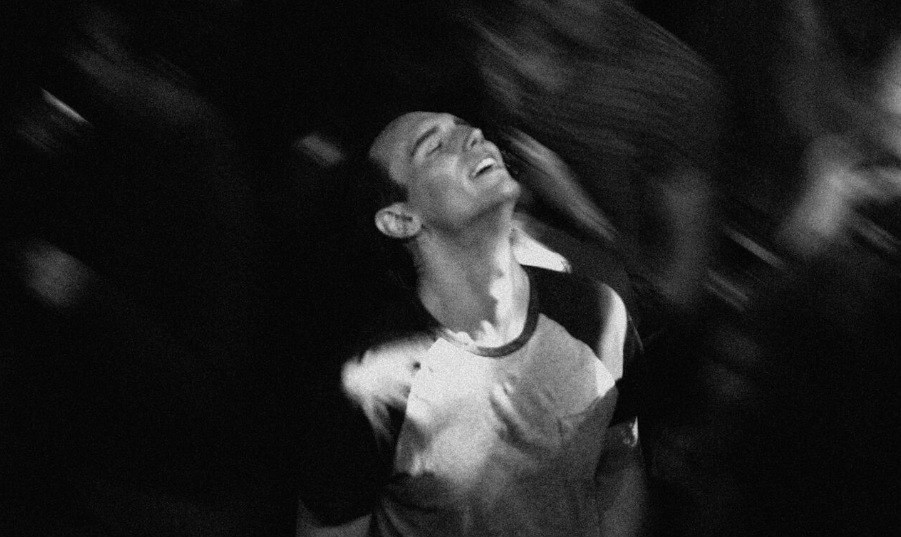 The festival's centrepiece gala film is the dramatic comedy White Rabbit co-written by and starring comedian Vivian Bang. White Rabbit follows a queer Korean-American performance artist struggling to make it in Los Angeles. Vivian Bang will join audiences for both screenings of her film on August 15 and 16.

Sarah Fodey will be attending the screening of her first feature-length documentary of The Fruit Machine, a sharp, funny and heart wrenching film revealing sobering details of LGBTQ national history.

The festival's closing gala film is the 2018 Grand Jury Prize for U.S. Drama at Sundance The Miseducation of Cameron Post from Desiree Akhavan.

The film is based on the novel of the same name following high school senior Cameron Post who is discovered having a secret relationship with her best friend. Post's aunt and guardian sends her to a Christian conversion therapy camp called 'Promises.' 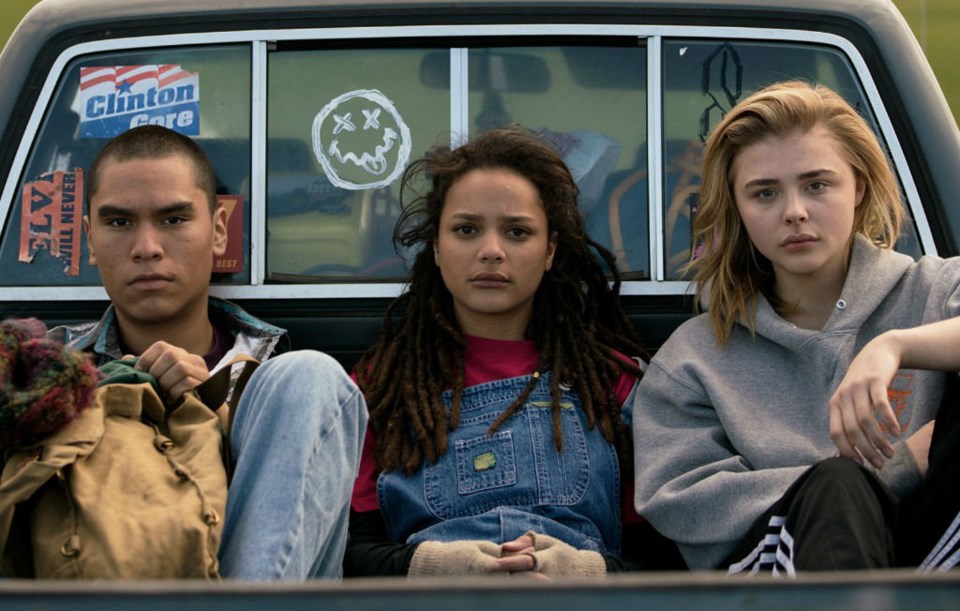 Passes and tickets are available online on July 6 at 10 a.m.