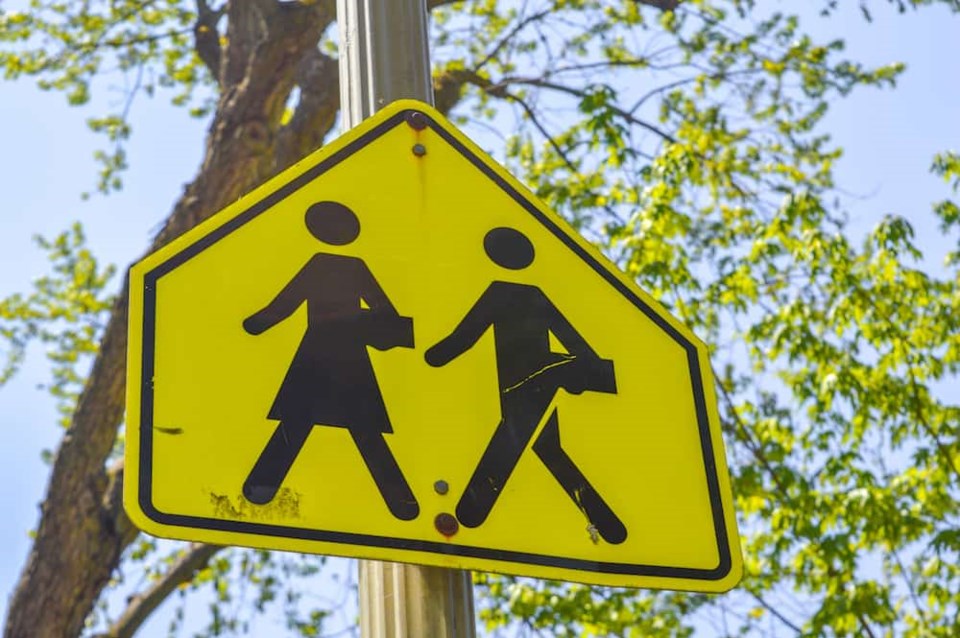 Right now, school zone speed limit reductions are in effect from 8 a.m. until 5 p.m. weekdays. The blanket speed limit for local streets within municipalities is set by the Province at 50 km/h unless otherwise posted.

In May 2019, City Council passed the Safer Slower Streets: 30 km/h Residential Street Pilot motion which directed staff to identify a local street, area, or areas within the City to pilot a 30 km/h speed limit demonstration project and report back with implementation strategy, timing, and budget, as well as proposed road design changes. 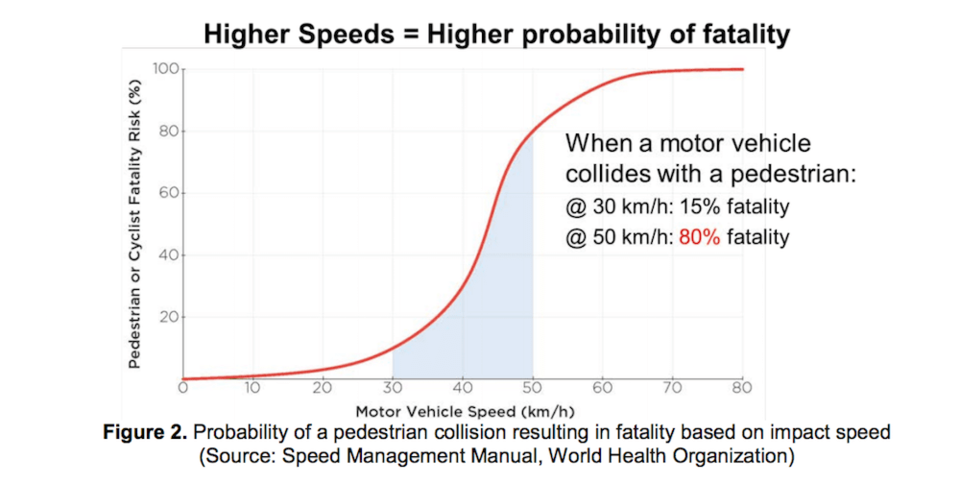 Some arterial and collector streets (such as portions of Hastings Street, Victoria Street, 29th Avenue, Prior Street and Beach Avenue) have had their speed limits reduced to 30 km/h in response to local safety concerns.

However, report authors note that these streets are generally designed for higher traffic volumes, larger vehicles, and emergency response. As such, tools such as speed humps, which are effective on local streets, cannot be implemented without significant impacts to emergency vehicles, goods movement, and transit.

Without such measures to complement speed limit 2020 Transportation Safety Update, the report notes that the slow zones on arterials haven't been effective. To combat this, ICBC intersection safety cameras were recently installed along Hastings Street slow zones to enforce the 30 km/h speed limit.