A local amputee pays tribute to a war veteran who lost both his legs above the knee overseas during the Second World War.

Matteo Pellizzari says it's hard to imagine what Canada's veterans went through during World War II, but that it is important for us to try.

While Remembrance Day ceremonies will look a little different this year, Operation Legacy aims to carry on an important message about what the country's veterans sacrificed.

Matteo, 13, just started Grade 8 in Vancouver this fall. In his free time, he likes to play sledge hockey and swim. He's been playing sledge hockey for nine years, and tells Vancouver Is Awesome in a phone interview that it is one of his favourite pastimes.

Matteo has bilateral fibular hemimelia, which means that he was born without the fibular bone in both of his legs. At age one, he had both of his feet amputated; he also had a second major surgery in the fourth grade.

In previous years, Matteo laid a wreath and lit candles to honour the war veterans. This year, as a part of Operation Legacy, he strives to honour the late John Little of Vancouver. 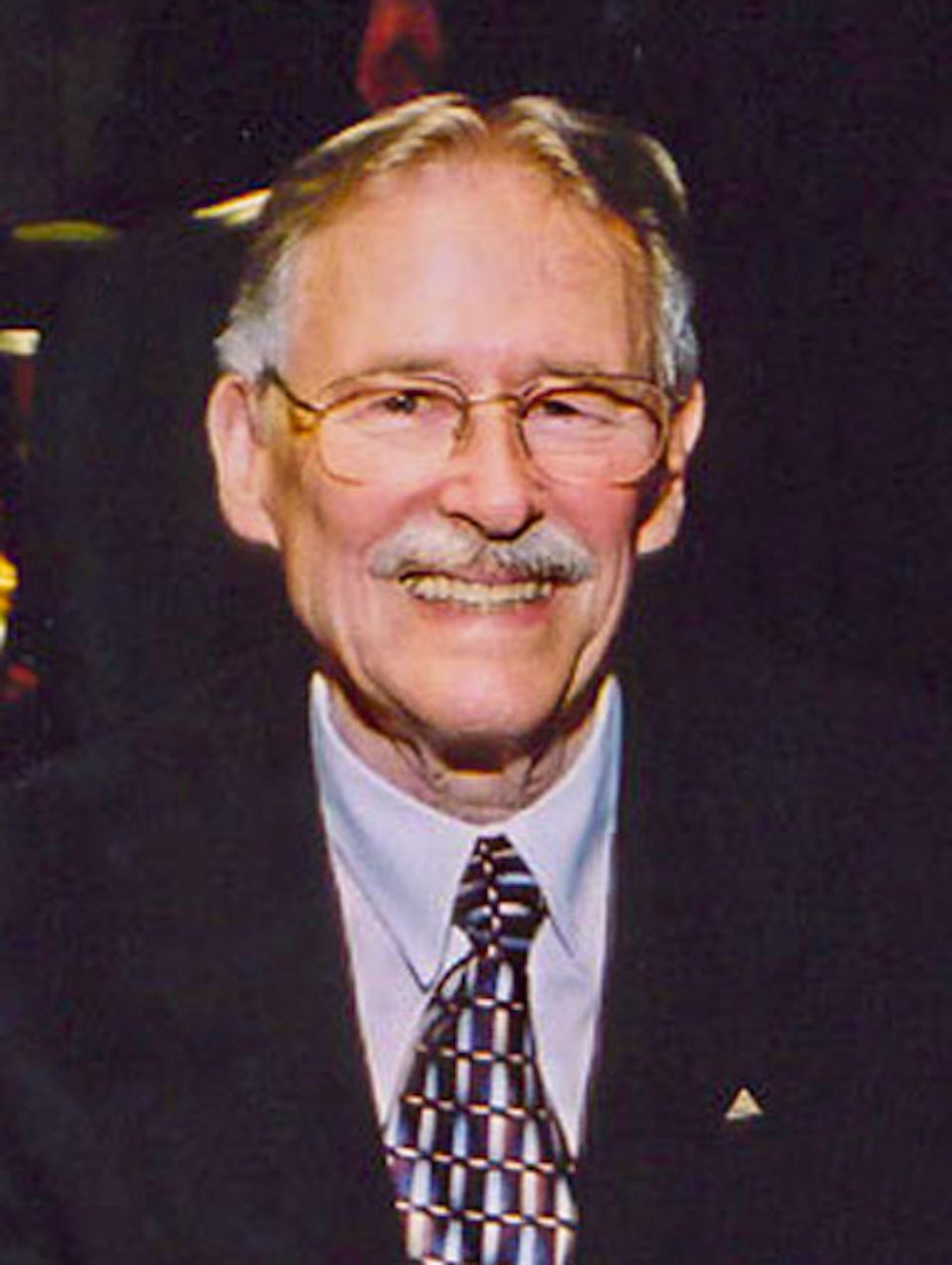 Little enlisted in the Canadian Army in 1943 at 20, and only one year later he was hit with mortar shell fragments and was seriously wounded near Ortona, Italy; the injury resulted in the loss of both his legs above the knee.

After enduring many surgeries, Little returned to Canada and learned to walk again with the help of artificial limbs. He found employment with the federal government but said that the work he most enjoyed was his 57 years of volunteer service with The War Amps. He held several positions with the Vancouver and Victoria branches, including:

Little passed away on July 11, 2005, and in honour of his service, Matteo recently paused for a moment of silence at Victory Square Cenotaph. It was war amputee veterans who founded The War Amps which has been making a difference in the lives of amputees, like Matteo, for more than 100 years. 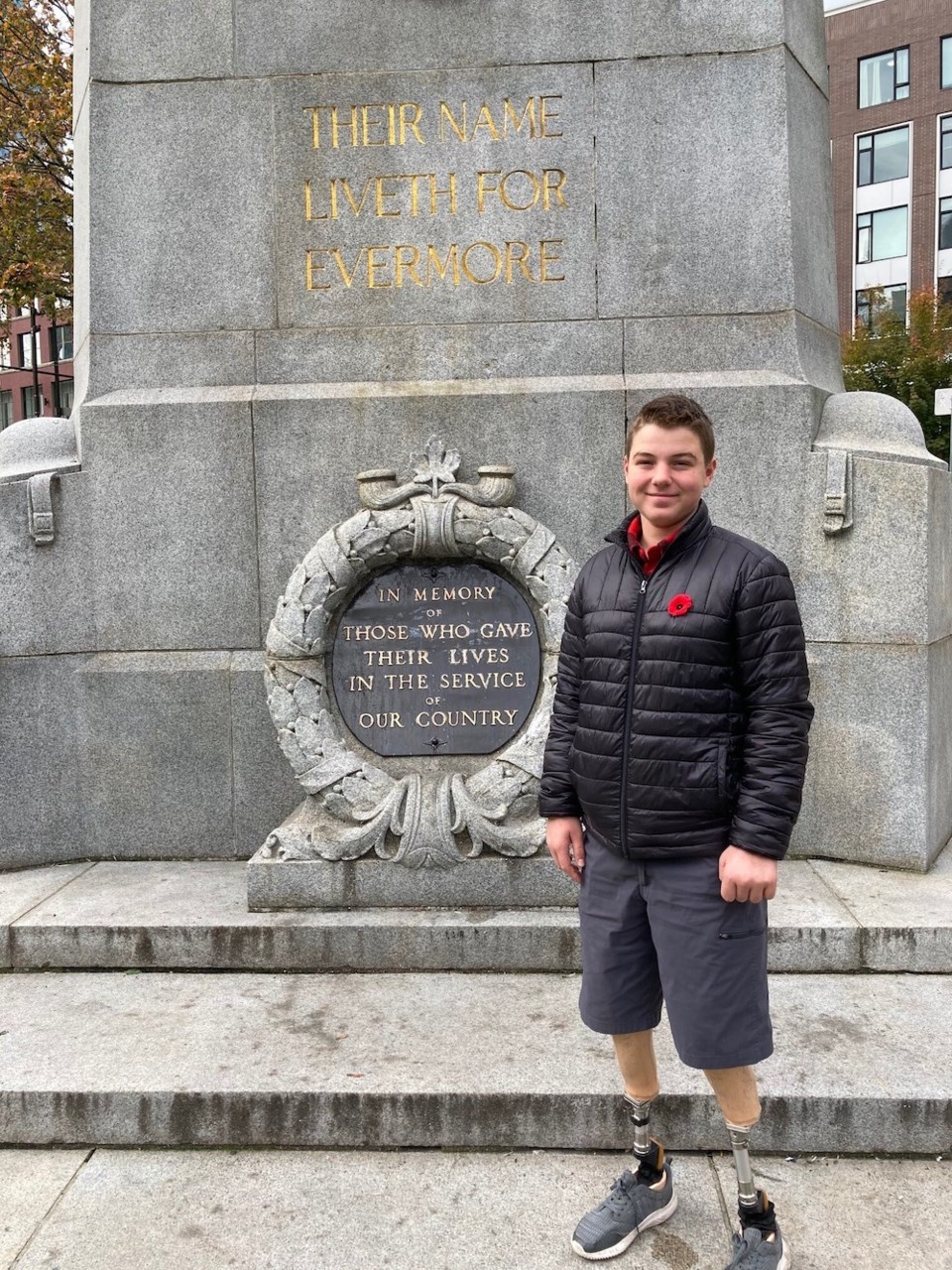 Before enlisting in the army, Little worked at logging camps and West Coast shipyards. He served with the Loyal Edmonton Regiment in England, North Africa and Italy, and then proudly promoted the Child Amputee (CHAMP) Program and attended numerous CHAMP seminars over the years, where he shared his experience and positive outlook with young amputees and their families.

In recognition of his dedicated service to the Association and his fellow veterans, he received the Distinguished Service Membership and Honourary CHAMP Membership from The War Amps, as well as the Queen Elizabeth II Golden Jubilee Medal.