Goodbye, Sun: Vancouver forecast calls for rain every day for the rest of January 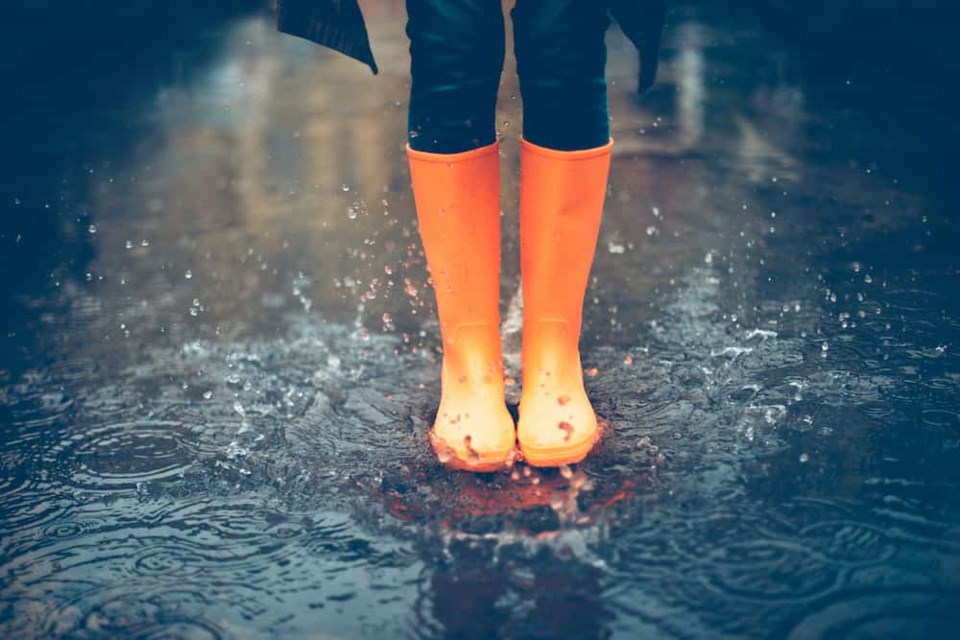 After Vancouver received a staggering 34 cm of snowfall in five days last week, the rest of January is looking decidedly wet.

The storm is expected to bring up to 80 mm of rain to the Howe Sound, the North Shore, and the northeast and central Metro Vancouver regions. Heavy downpours may cause flash floods and water pooling on roads. Localized flooding is also possible in in low-lying areas. 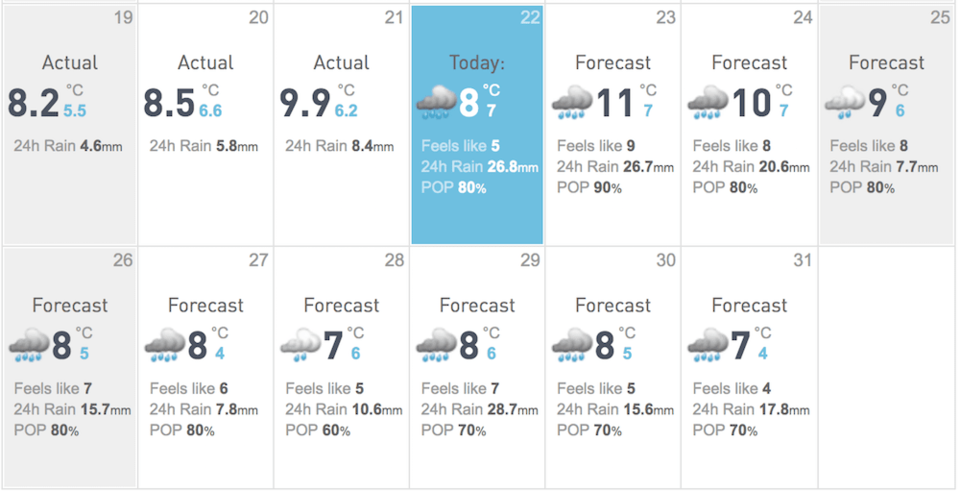 Vancouver saw some snowflakes on Boxing Day, but none of the snow was really sticking to the ground at lower elevations in December. And while there wasn't any snowfall in the first week of the new year, very cold arctic air from the B.C. Interior began to make its way to the South Coast. Once it arrived, it provided the best snow-making conditions of the winter season thus far.