Tourist argues that Vancouverites are more friendly than Torontonians

The tourist describes a visit to the city as exceptional, and can't comprehend how people become numb to the breathtaking views.
Dec 16, 2019 4:43 PM By: Elana Shepert 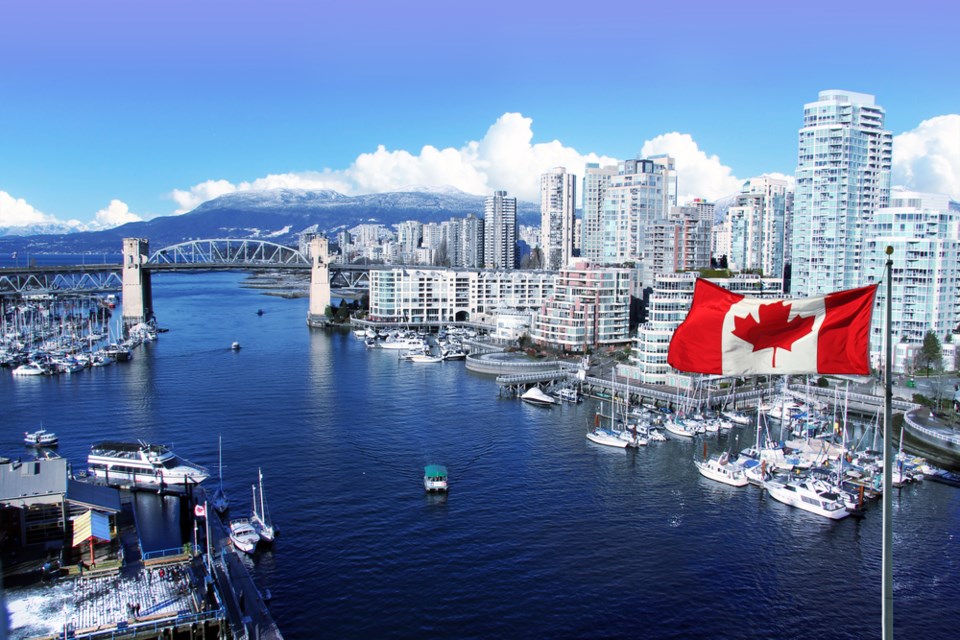 A recent visit to Vancouver has inspired a tourist to provide a heartfelt account of their experience on Reddit.

Using the handle Monina306, the poster explains how they originally posted on Vancouver Reddit asking for suggestions for an upcoming trip. They note that the trip was 'exceptional,' and that respondents gave them, "invaluable suggestions."

In addition to praising the city's beauty, the poster also praises its people.

"I forgot to mention one important thing," they note. "I found people in Vancouver to be more friendly than in Toronto (although I've heard mixed opinions from my friends and on Reddit)."

"But especially the people living in North Van were so friendly and helpful!"

The poster adds that, "I can't understand/believe/comprehend the fact that people actually grow numb to this beautiful city. How?!!"

In the beginning of their itinerary, the poster describes how they stayed in North Vancouver and had a "gorgeous view on Mountain Highway." Following this, they visited Deep Cove and shared and image of the beautiful view. 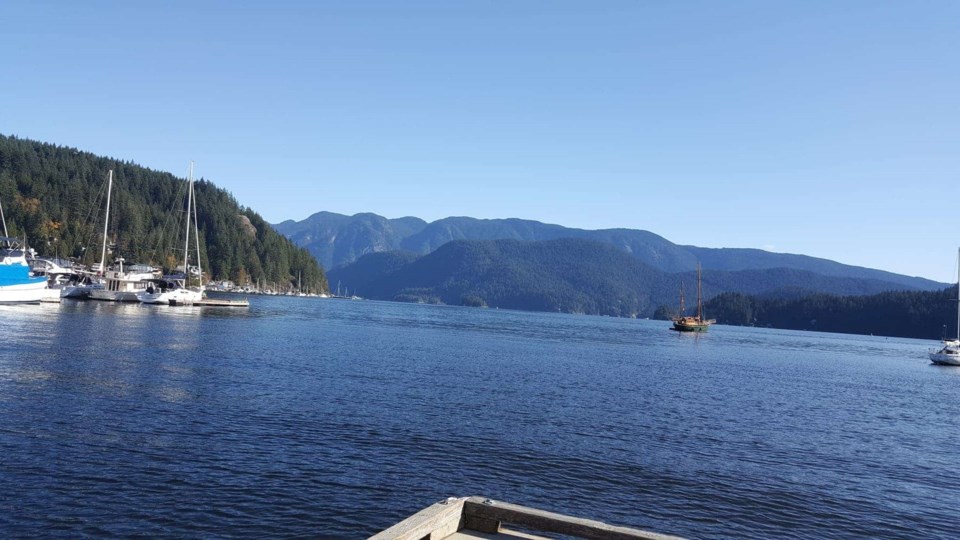 The tourist also visited Cypress Mountain, noting that the view was something, "they never could have imagined." After that, they note that they chose to visit Lynn Valley instead of Capilano, which they were thankful for. 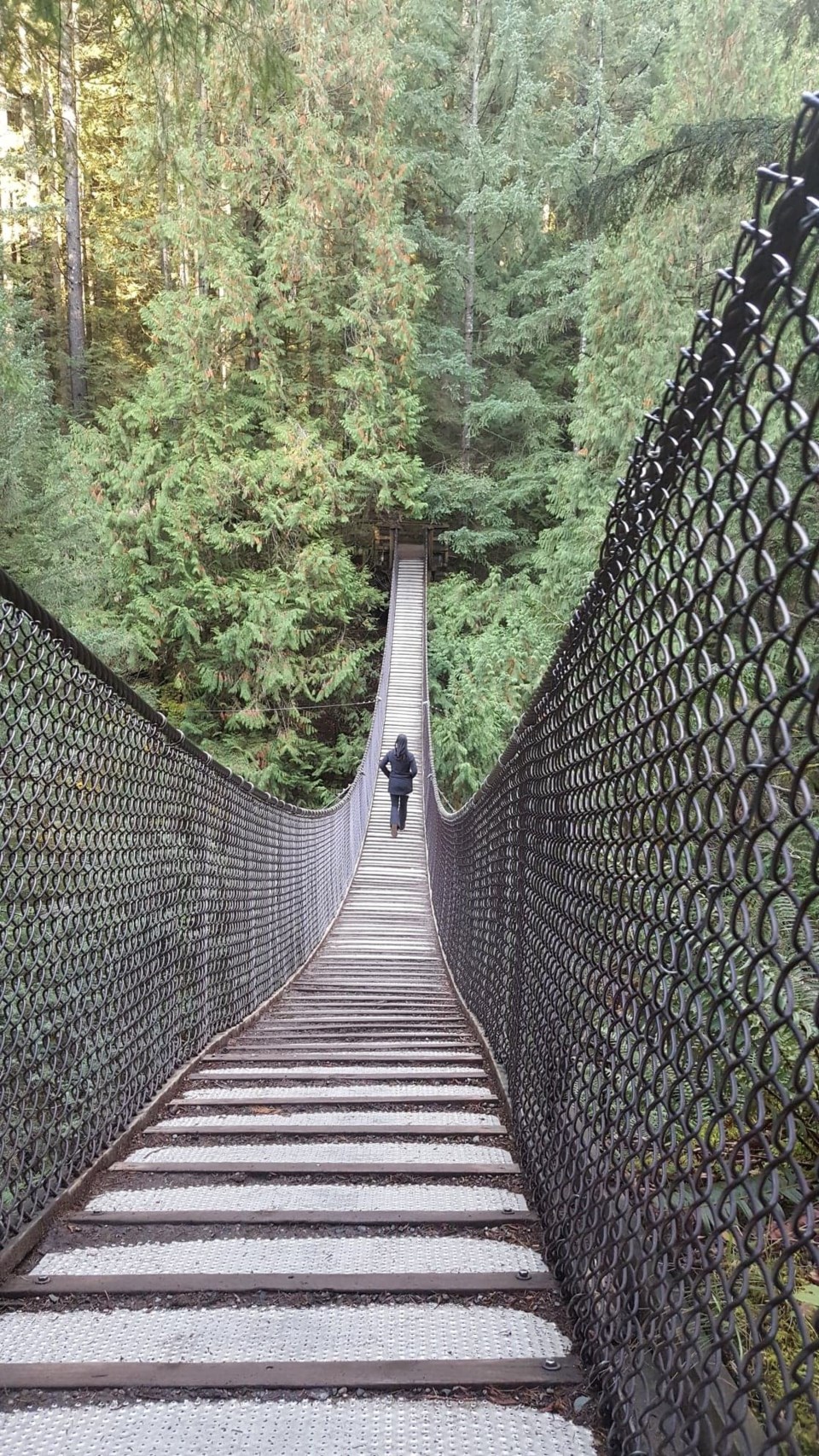 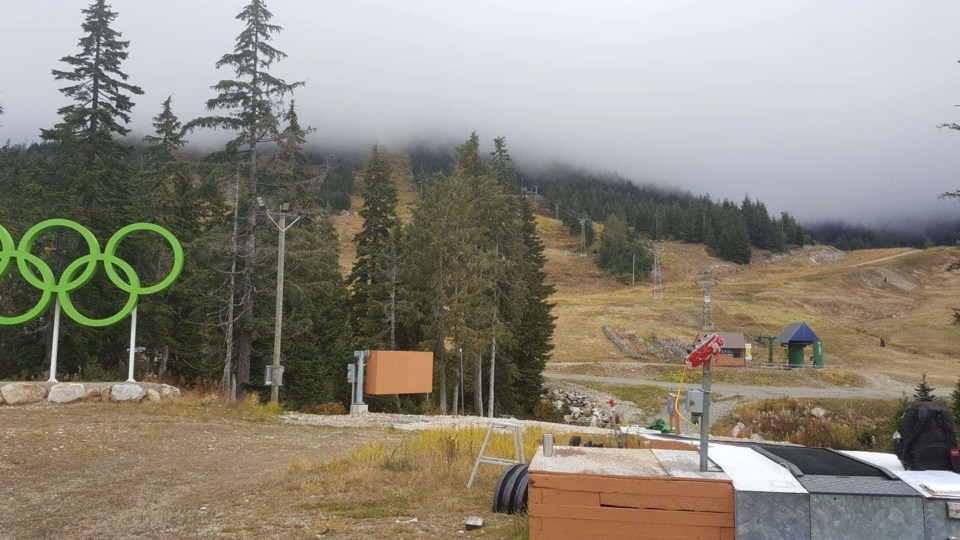 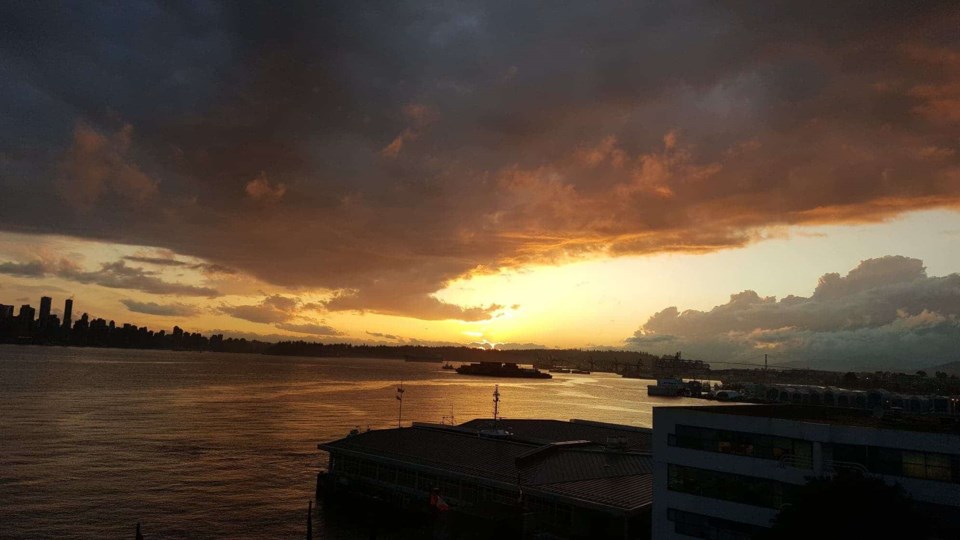 The poster also highlights visits to Prospect Point, Spanish Banks, UBC, the Museum of Anthropology, as well as Mink, where they enjoyed the Taj Masala.

"We also visited Horseshoe Bay and had C-Lovers (one of your suggestions) which was really nice. Also visited Granville Island (Omaya Sausage is so good!). Walked through downtown, English Bay, Jericho beach, Kitsilano (Oyster Bar), had House of Dosas at Kingsway, went to Whistler for a day (the drive through Sea to Sky Highway was everything!) and Queen Elizabeth Park," they add.

Since sharing their experience, the post has been up-voted 749 times and has received a number of warm responses.

Fatherhood, a restaurant and a pandemic: the joys and struggles when life's a Feast
Aug 1, 2020 4:56 PM
Comments
We welcome your feedback and encourage you to share your thoughts. We ask that you be respectful of others and their points of view, refrain from personal attacks and stay on topic. To learn about our commenting policies and how we moderate, please read our Community Guidelines.