Vancouver Police Museum will lead groups through the place where thousands of autopsies were performed, since the 1950s
Oct 15, 2020 7:39 PM By: Sarah Grochowski 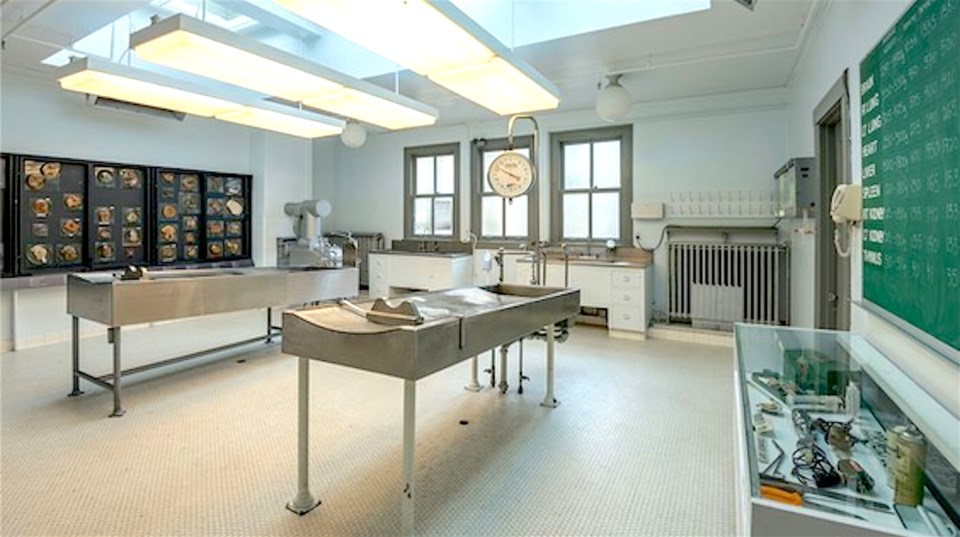 Vancouver's oldest morgue will open to the public this month. (Vancouver Police Museum)

People searching for a fright this Halloween, look no further.

Within the morgue, lies autopsy tables used by coroners to perform 48 years of autopsies. 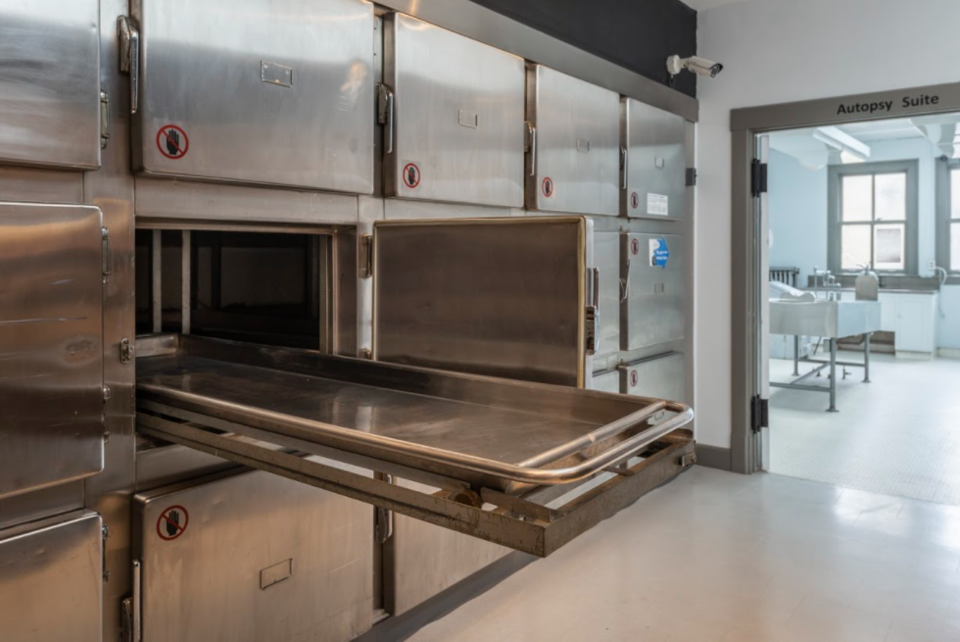 The 88-year-old morgue, the very first in the city of Vancouver. Photo: Vancouver Police Museum

“I don’t know the exact number of bodies,” said former museum director Rosslyn Shipp, "but we do know there were approximately 20,000 autopsies performed here while in service.”

This includes, "the slamming doors" and "the pitter-patter of feet at night." 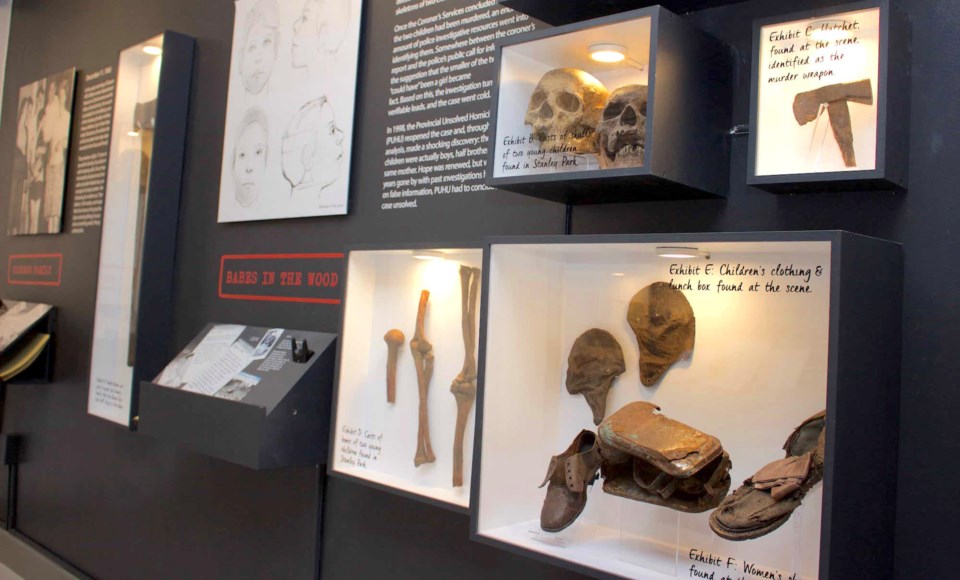 This includes the story of victims of Vancouver’s first triple-homicide, the Pauls family, who had their autopsies performed in 1958 at the morgue.

Groups are limited to eight people in order to maintain safe physical distancing.

Tours will run every 45 minutes.

Our always-popular Morgue Ghost Tours return this October 10th and 24th! Join @npi and @paranormalspectrumbc as they...