A 37-year-old Richmond woman is among six dead following the midair crash of two sightseeing planes in Alaska Monday.
0
May 15, 2019 6:55 AM By: Richmond News

A 37-year-old Richmond woman is among six dead following the midair crash of two sightseeing planes in Alaska Monday.

Alaska State Troopers confirmed late Tuesday that Elsa Wilk, of Richmond, was a victim in the crash that occurred after planes carrying cruise ship tourists collided in southeast Alaska. 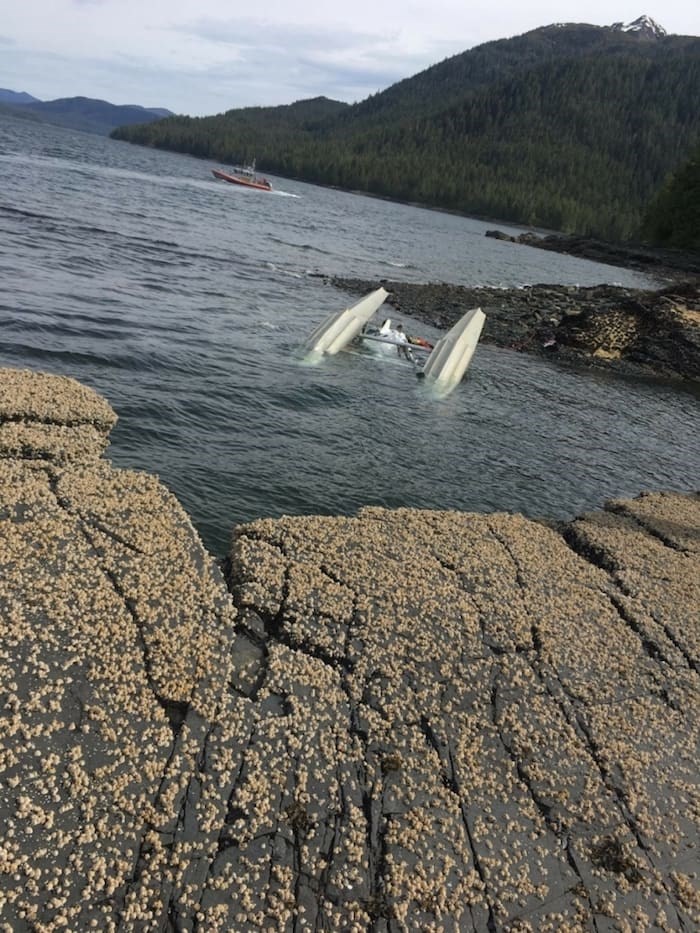 The cruise ship had left Vancouver for Anchorage on Saturday, May 11 and is scheduled to return on May 25. 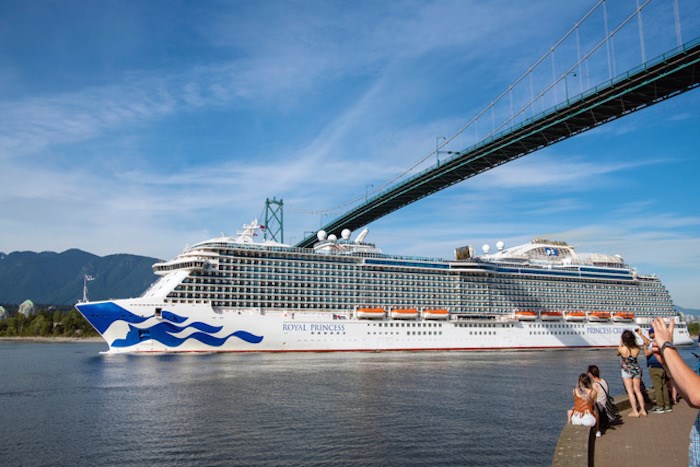 The Royal Princess under the Lions Gate Bridge on Saturday, May 11, 2019. Photo by Jon Lavoie.

"Our thoughts and sympathies are with the family and loved ones of the Canadian citizen who died in Alaska,” said Global Affairs Canada.

Five others were killed in the crash including four Americans and one Australian. Multiple other passengers were injured.