Photo Shutterstock The Vancouver International Film Festival's (VIFF) Sustainable Production Forum (SPF) has grown since it began in 2016 and will run for two days at the festival this year.
0
Aug 27, 2018 12:27 PM By: Melissa Shaw 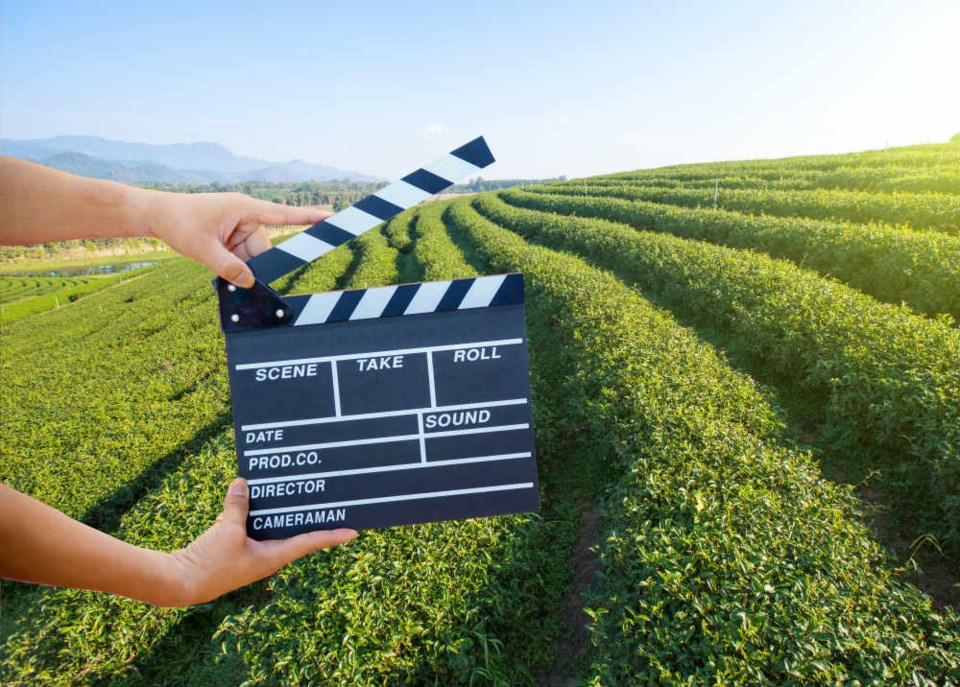 The Vancouver International Film Festival's (VIFF) Sustainable Production Forum (SPF) has grown since it began in 2016 and will run for two days at the festival this year.

Zena Harris, creative director of SPF and founder of Green Spark Group says they work with productions to reduce fuel consumption from diesel generators, use eco-friendly materials on set and find reusable props instead of buying new ones.

Lauan is a type of wood that comes from Southeast Asia and is not FSC certified "meaning it does not come from a responsibly-managed forest."

Green Spark Group and Keep It Green Recycling runs the Sustainable Lockup, which receives donated set materials that other productions can reuse for free.

Production crews are encouraged to adopt a three bin system -- a green compost bin, blue mixed recycling bin and a trash bin because "80 per cent of what is discarded on a day to day basis can be recycled or composted."

The X-Files season 10 and 11 both shot in Metro Vancouver implemented these sustainability practices as did Legion season one.

During the four-month shoot The X-Files diverted about 68 per cent of its waste from landfill, avoided 19 metric tons of carbon emissions, and saved nearly $150,000 in the process.

For Legion, 21st Century Fox says the crew managed to divert 55 per cent of the waste from landfill, avoid 252 metric tons of CO2 emissions, and save about $48,000 USD.

In B.C. the activism around sustainable production started in 2006 with the formation of an industry organization called Reel Green but Harris says awareness continues to spread.

"i don't know of any other festival that dedicates this much time to sustainable production. It's unique, it's growing and it's really exciting to be able to bring folks together to share knowledge on the topic so that we can advance as an industry," she says.