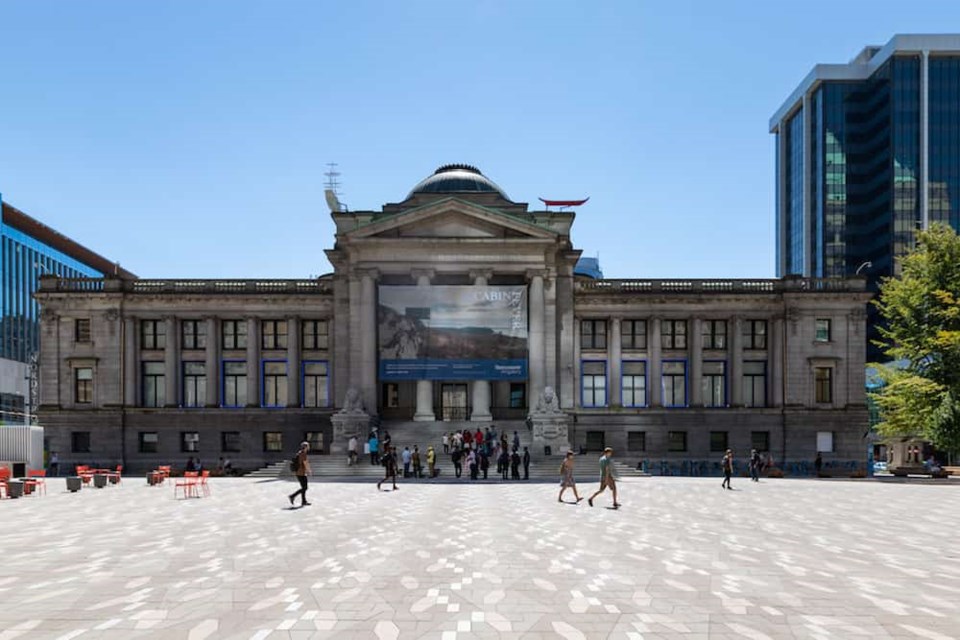 A vigil will take place on Thursday, June 10 in Vancouver to honour the London, Ont family killed in an Islamaphobic attack. Photo: dronepicr / Flickr

In Vancouver, while one vigil has already taken place, another is planned for later this week. The vigil will be held Thursday, June 10 at 7 p.m. on the Georgia Street side of the Vancouver Art Gallery in solidarity with the Muslim community.

"Please join the Muslim community as we collectively join in solidarity and compassion to honour the most recent victims of Islamophobia - in the form of a terrorist attack," state organizers online.

They add that, as per the family's request, attendees should not bring candles.

The attack on Sunday left four people dead. The victims have been identified by relatives as Salman Afzaal (46), Madiha Salman (44), Yumna Salman (15), and her 74-year-old grandmother. A nine-year-old boy is in hospital with serious injuries.

Fundraisers for the boy and the Muslim community of London have raised hundreds of thousands of dollars.

"This is unfortunately not an isolated event," Prime Minister Justin Trudeau said. "So many other people across the country who faced insults, threats and violence. They were all targeted because of their Muslim faith. This is happening here in Canada and it has to stop."

A 20-year-old man has been charged with four counts of first-degree murder and one for attempted murder, though the investigation continues. He was arrested after the attack not far from the scene.