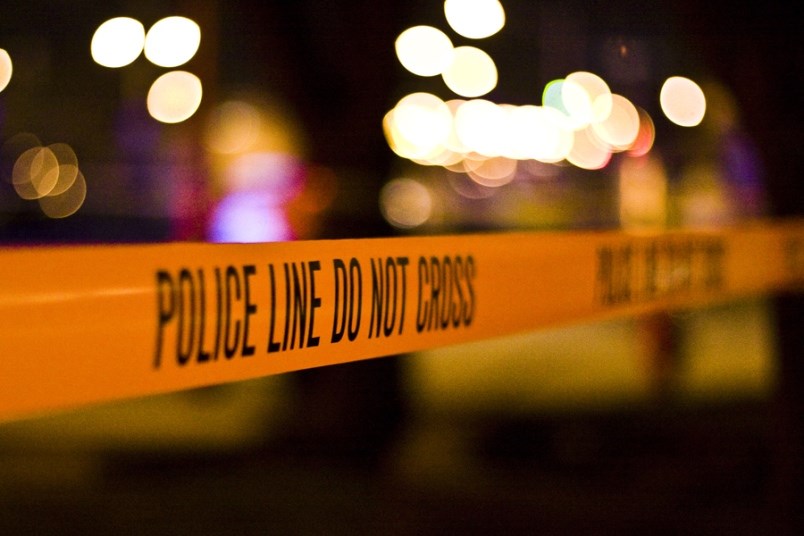 Police are looking for information after the murder of a 37-year-old man on Vancouver's Downtown Eastside. File photo

Vancouver police are looking for information after a man died of stab wounds last night.

Police were flagged down on West Hastings near Carrall Street for what a witness believed was a drug overdose after seeing a man collapse on the sidewalk.

The 37-year-old man was taken to hospital where he died of his wounds.

This is the fourth murder so far in the City of Vancouver in 2021.