Wavefront president James Maynard Vancouver-based technology accelerator Wavefront has ceased operations, according to a notice on its website.
May 16, 2018 12:52 PM By: V.I.A. 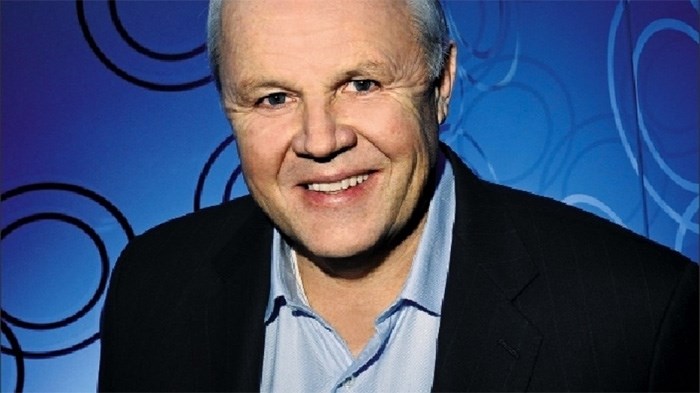 Vancouver-based technology accelerator Wavefront has ceased operations, according to a notice on its website.

Technology blog BetaKit first reported Monday (May 14) that the organization closed its doors the previous Friday (May 11).

“After 10 great years of accelerating Canadian mobile technology SME’s and helping enterprises adopt innovation, Wavefront Innovation Society (“Wavefront”) today announced that it is ceasing all operations,” the accelerator said in a May 14 press release.

“After assessing its options in the face of declining sources of revenue, the Society has determined that the appropriate course of action is to cease operations to ensure that there is an orderly liquidation of its assets for the benefit of its creditors.”

Wavefront president James Maynard did not respond to email and phone messages from Business in Vancouver by press time.

Wavefront’s website lists 32 members on its team, ranging from executives to engineers, while the organization has offices in both Vancouver and Toronto.

The accelerator is best known for helping early stage companies specializing in wireless technologies with business connections, funding and mentorships.

In 2014 the Wavefront was granted funding of up to $9.5 million through the previous federal government’s Canada Accelerator and Incubator Program.

Money granted by Ottawa had to be matched on a 1:1 basis. It’s not known how much funding Wavefront matched.