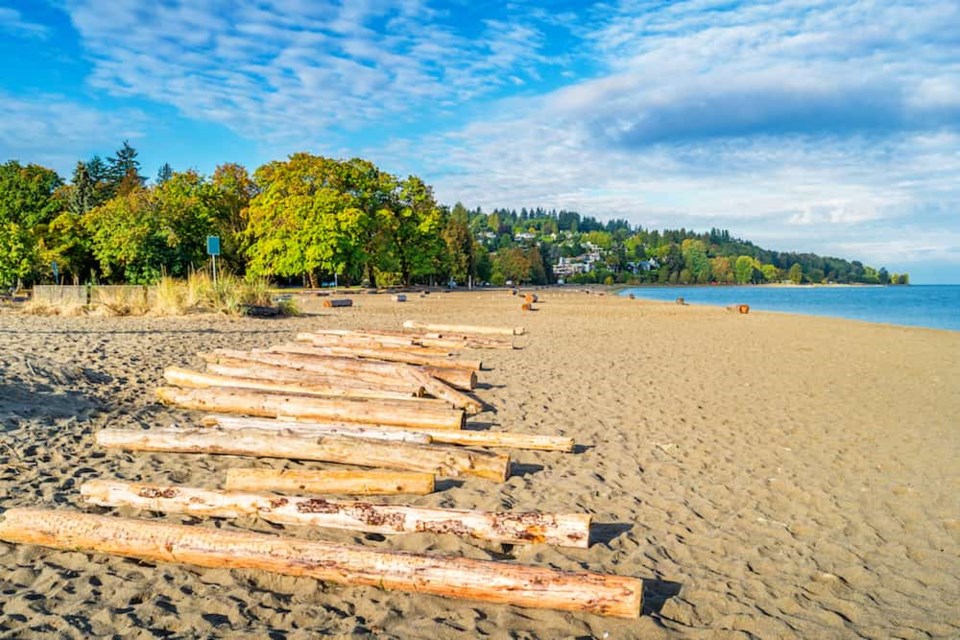 The Weather Network calls for near normal rainfall during the summer months, "along with the typical risk for wildfires." Photo: Vancouver beach / Getty Images

The Weather Network has released its official 2020 summer forecast for Canada, which covers the next three months of weather across the country.

The company highlights an "abundance of warm weather across most of Canada," after many Canadians saw record-breaking temperatures during the month of May. However, the summer months are not expected to include "relentless heat" for most of the country.

For British Columbia, the forecast notes that summer "will get off to a slow start" with below-average temperatures for a large part of June. After this, the province is expected to see very warm weather that will dominate the heart of summer.

The Weather Network also calls for near-normal rainfall during the summer months, "along with the typical risk for wildfires."

While the heart of summer is expected to be toasty, the forecast notes that the season may come to an early end with cooler than average temperatures toward the end of the season, "especially across the interior of British Columbia."

The Weather Network Meteorologist Tyler Hamilton remarks that west and central British Columbia are most likely to see above-average temperatures during the summer. He also notes that there is, "no strong precipitation trend."