Shutterstock A West Vancouver senior has lost over $800,000 through what police are calling a new version of the 'bank inspector' phone scam.
Apr 26, 2018 12:14 PM By: Melissa Shaw 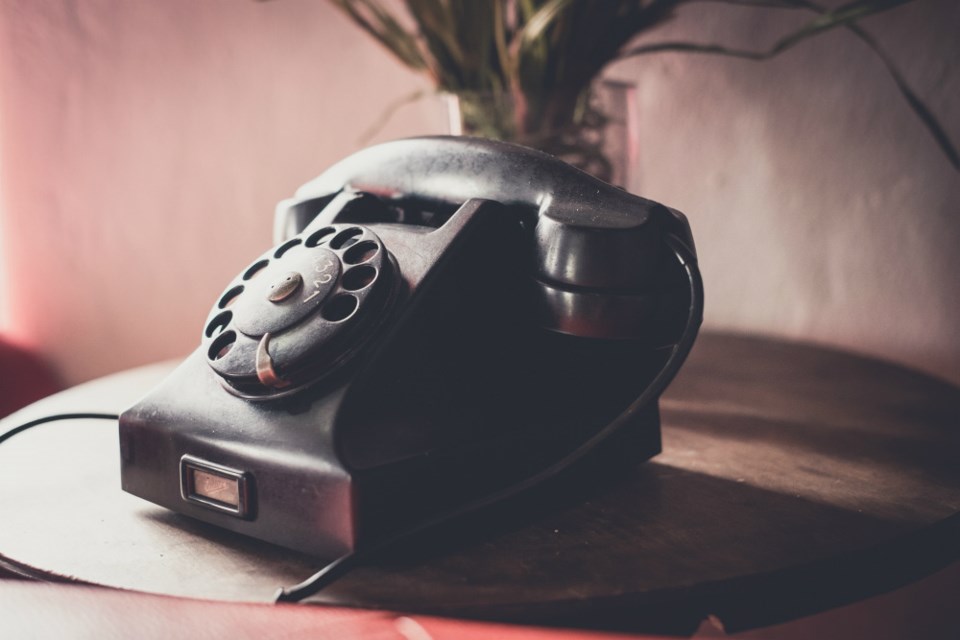 A West Vancouver senior has lost over $800,000 through what police are calling a new version of the 'bank inspector' phone scam.

Police say the victim, who is choosing to remain anonymous, received a series of calls from individuals claiming to report fraudulent activity on a personal credit card.

The senior was asked to call another person identified as a bank fraud investigator, who then placed the victim into contact with a third person claiming to be a deputy chief of the Vancouver police.

The fraudsters claimed individuals at the victims personal bank were being investigated and that the victim should move their money to a bank in another country to keep it safe.

Police say the victim transferred most of their life savings before realizing what was happening and attempts by their bank to reverse the transfers failed.

Detectives with the West Vancouver Police Major Investigations Team are investigating and have been in contact with Toronto Police Services, where five other victims have been reportedly targeted for losses of over $5.1 million dollars in similar fraud schemes.

West Vancouver Police say banks will never tell someone to transfer funds to external accounts for security reasons and urge residents to make financial inquiries in person instead of relaying personal information over the phone.

If people receive a suspicious phone call from a persistent caller they should hang up and contact police.