Police are looking to the public for help after a woman was attacked while jogging
Jan 28, 2021 4:54 PM By: Brendan Kergin 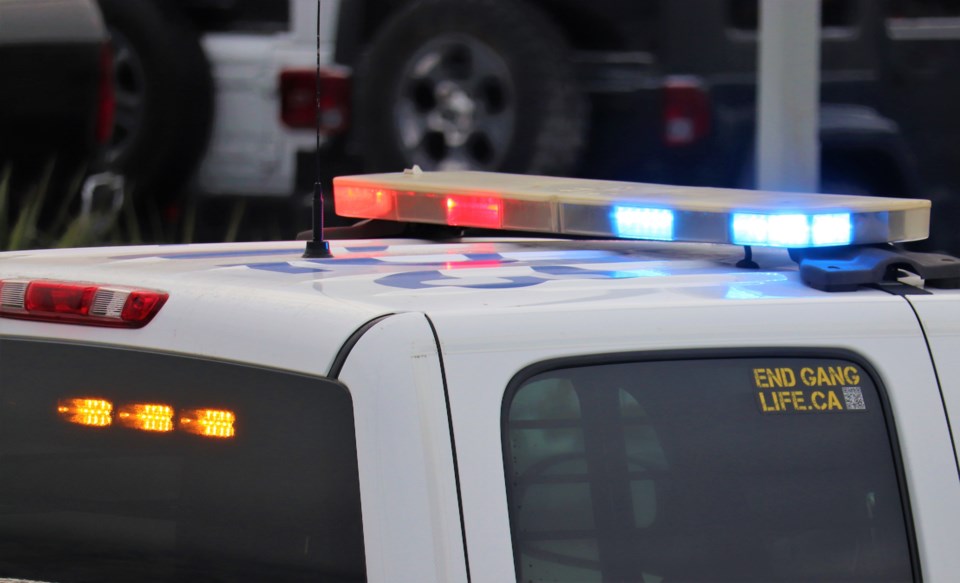 Police are looking to the public for help after a woman was attacked while jogging in Pacific Spirit Park by UBC.

She was assaulted around noon yesterday, Jan. 27, while running on Lily of the Valley Trail.

"She was approached by an unknown man who struck her without warning and then fled with the woman's cell phone," state University RCMP in a press release.

The man is described as:

The woman was taken to hospital and treated for non-life threatening injuries.

"If you are jogging or walking with ear buds, keep the music volume low, if possible, exercise in pairs or in populated areas," Cst. Christina Martin says in the release. "Also, let someone know your route and when you're going (or share your GPS) and be aware of noises and of others around you."

Anyone with information about the incident or who may have seen something at the park is asked to call the University RCMP detachment at 1-604-224-1322.