Photograph By FILE A woman in her 30s has died after becoming stuck in the door of a clothing recycling bin on Vancouver's west side. Vancouver police confirm it happened around 4 a.m. Monday.
0
Jul 24, 2018 11:54 AM By: The Canadian Press 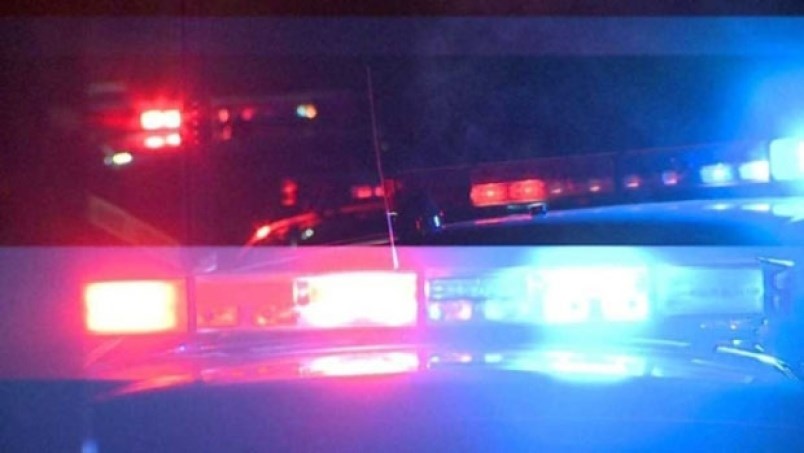 A woman in her 30s has died after becoming stuck in the door of a clothing recycling bin on Vancouver's west side.

The BC Coroners Service has now taken over the case and is not commenting until its fact-finding investigation is complete.

The Developmental Disabilities Association owns the box and says in a statement that it is saddened by the tragic incident in one of its donation bins.

The association says community safety is very important and it has made efforts to prevent people from entering the bins and will continue to work with community groups and bin manufacturers.

There have been three such deaths in Metro Vancouver since 2015.

A man died after becoming stuck while trying to climb inside a donation bin in Surrey in March 2016 and in September 2015, a 45-year-old woman in Pitt Meadows died after dangling upside down in one of the bins for hours.