A composite sketch shows what authorities believe the unidentified woman looked like at the time of her death
Aug 12, 2020 10:44 AM By: Lindsay William-Ross

Authorities are hoping the public can help solve a mystery over two decades old, and are sharing details of a Vancouver cold case involving the death of an unidentified woman at a SkyTrain station.

One of about 180 cases of unidentified human remains in B.C., the case in question dates back to 1998, when, on April 11, a woman died at the Broadway SkyTrain station. The station served the Expo Line only at the time - it was not until 2002 that the Commercial Drive station was opened for the Millennium Line and connected to the Broadway Station.

The BC Coroners Service and Vancouver Police describe the woman as Caucasian, thought to have been between the ages of 30 and 40.

She was between 171 centimetres (5'6") and 174 centimetres (5'7"), with dark brown hair and blue eyes, and had unpierced ears. At her time of death, she was wearing a long, red, wool coat with a hood, blue jeans, and a pair of Cougar brand black boots. 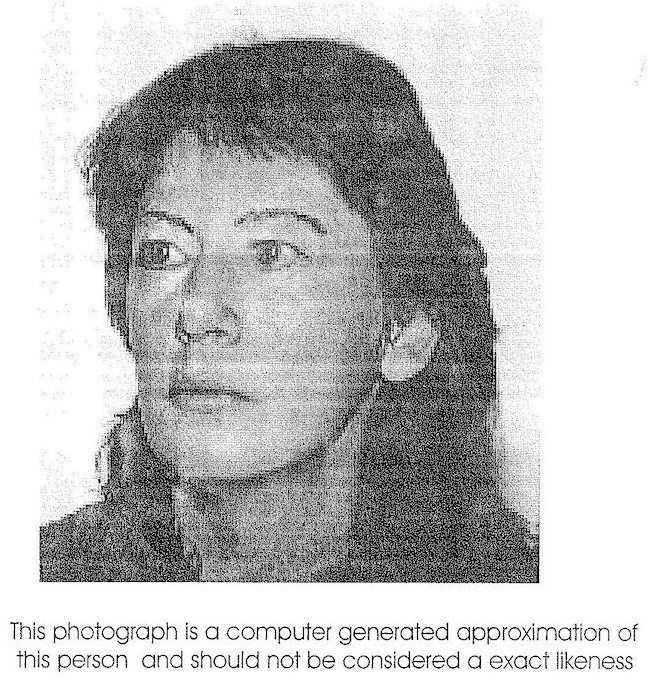 A facial reconstruction image was created to approximate what she may have looked like, however her identity still remains unknown.

Anyone with information that may help identify this woman is asked to contact either the Vancouver Police Department at 604 717-3321, or the BC Coroners Service’s Special Investigations Unit at 1 877 660-5077 or by email at: bccs.siu@gov.bc.ca