A Vancouver woman has launched a petition that calls for sectioned off areas of dog parks for smaller breed dogs after a larger dog killed her dog.
Aug 7, 2020 6:11 PM By: Elana Shepert 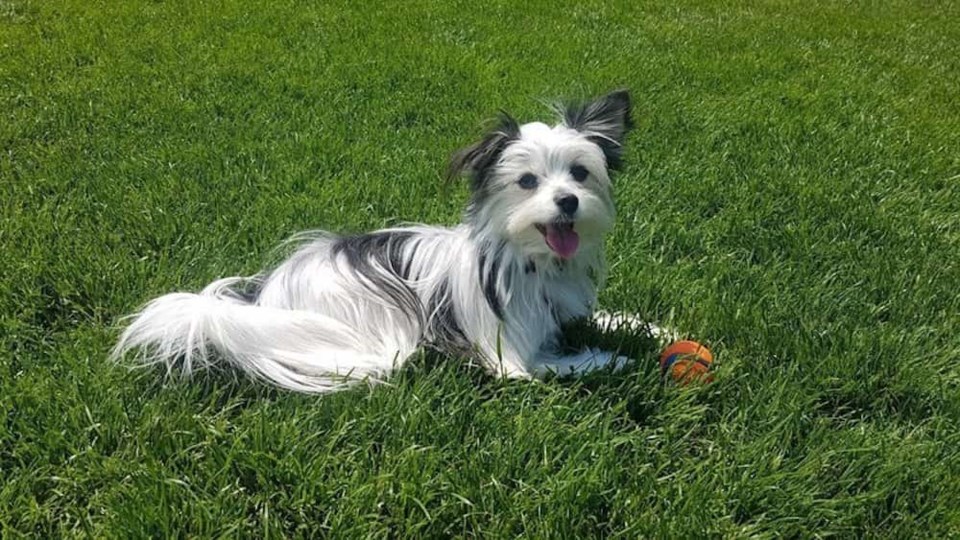 A Vancouver woman has launched a petition that calls for sectioned off areas of dog parks for smaller breed dogs.

In a Change.org petition, Vanessa Tom says she took her eight-pound dog Zooey to play at New Brighton Park, which is an off-leash dog park, on July 12. She writes that Zooey was enjoying herself, and even befriended a smaller pooch while she played in the open park.

Sadly, Zooey's playtime was cut short when a much larger dog attacked her. Tom adds that the attack was unprovoked, and Zooey was dead in seconds.

Now, Tom is calling for the City of Vancouver to section off areas of its parks for smaller dogs. She notes that this could be done easily in New Brighton Park, which already has two separate entrances. She adds that a number of dog parks in municipalities such as New Westminster and Richmond currently section off areas for smaller breed dogs.

"We need to make this a mandatory change in Vancouver. All off leash dog parks throughout the city of Vancouver should have a section for Small breed dogs. They deserve to live and play without fear of being attacked and killed," Tom writes.

"As pet owners it is our duty to love and protect our animals. Let's keep our small dogs safe and make a positive change on behalf of Zooey."

At the time of this writing, 2,088 people have signed the petition.