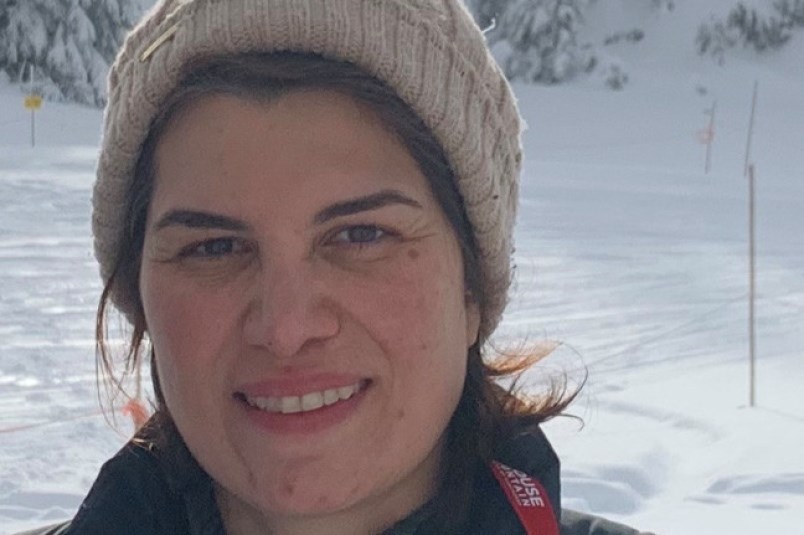 Atefed Jadidian was described as an active hiker who loved new adventures and surrounded herself with family and friends. Photo via GoFundMe

A 40-year-old Port Coquitlam pharmacist who went missing in February has been found dead in Maple Ridge.

A spokesperson for the Ridge Meadows RCMP detachment said that police did not suspect any foul play.

“This incident is concluded and, due to privacy, no further details will be released,” wrote Cst. Julie Klaussner in a press release Monday night.

Atefed Jadidian had last been seen on a security camera Feb. 19. She had just left work and was walking east on the 24800-block of Dewdney Trunk Road in Maple Ridge.

“She has not been in contact with any family or friends and did not show up for work as expected today,” said Ridge Meadows RCMP at the time. “This behaviour is considered out of character.”

In a GoFundMe page, Jadidian was described as “a loving and caring individual who always provides help to others. She is a hard-working pharmacist who cares about her patients and her community. She is an active hiker who loves new adventures. In her free time, she will surround herself with family and friends.”

Almost $10,000 has been raised through the GoFundMe campaign, and was initially destined to hire a private investigator to expand the search.