WorkSafeBC is investigating after the contractor was fatally crushed at a North Vancouver job site Thursday afternoon.
May 30, 2020 3:20 PM By: Brent Richter 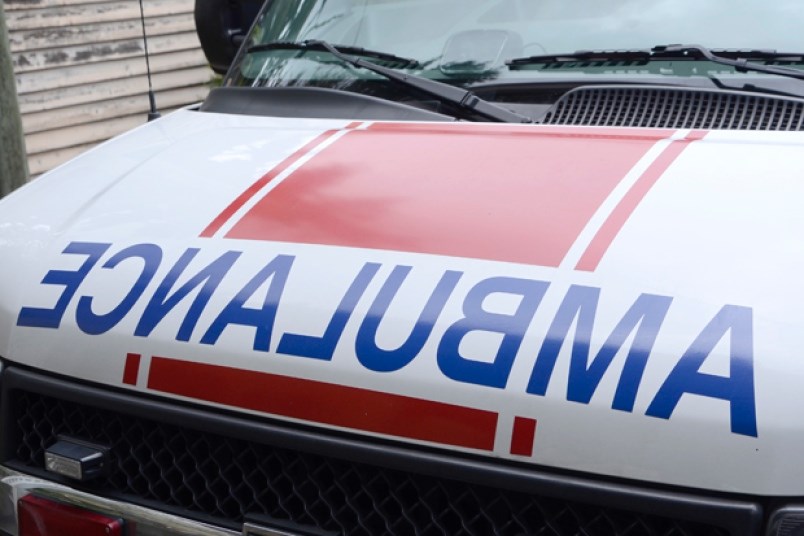 WorkSafeBC is investigating after a contractor was fatally crushed at a North Vancouver job site Thursday afternoon.

Just before 2 p.m., multiple agencies responded to an industrial property at Mountain Highway and Bay Street.

“It seemed like the gentleman was pinned between a metal fence and a large asphalt roller,” said District of North Vancouver Fire and Rescue Services assistant chief Brad Gaudette. “There was a first-aid attendant on scene. They started CPR and resuscitation efforts.”

The worker was transported to Lions Gate Hospital. The B.C. Coroners Service has confirmed the worker’s death.

In an email, WorkSafeBC said it had taken over the investigation into a “serious incident at a workplace in North Vancouver.”

“We are not able to discuss any details about this incident while the investigation is underway,” the statement from spokeswoman Ivy Yuen read. “The primary purpose of a WorkSafeBC investigation is to identify the cause of the incident, including any contributing factors, so that similar incidents can be prevented from happening in the future.”