The Wu-Tang Clan's RZA is going to be at VIFF 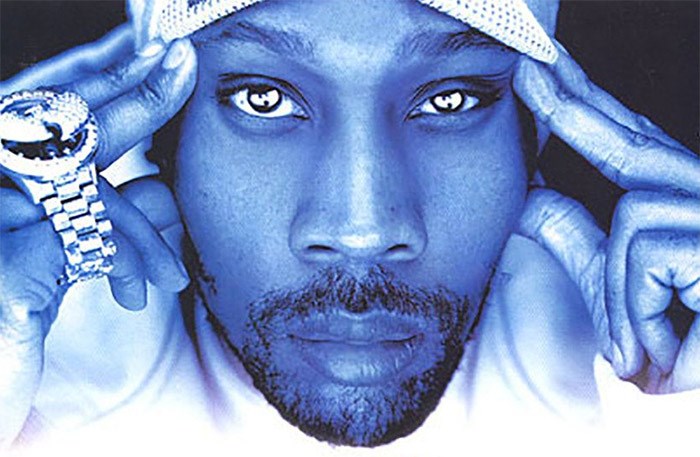 If you’ve ever wanted to watch a classic Kung-fu movie to the tune of old school Wu-Tang Clan beats – well, you’re in luck.

The Vancouver International Film Festival announced Tuesday two big names in the music industry would be in town for the festival. The first, iconic hip hop artist RZA and the second, DJ Kid Koala.

Both artists will be hosting interactive events at the festival to inspire Vancouver’s future creators as part of VIFF Live!

Award-winning musician, film director and leader of the Wu-Tang Clan, RZA is set to perform a live-score to Lau Kar-leung’s Kung-fu classic The 36th Chamber of Shaolin on October 9.

Basically, it’s an audio-visual concert where RZA scores the film live from beginning to end using Wu-Tang Clan music. The combination is said to be explosive. VIFF claims the real-time orchestration will have your head nodding and your eyes glued to the screen.

Long before he was a rapper and producer, RZA was an obsessive fan of Kung-fu movies like Lau’s. He first saw The 36th Chamber of Shaolin on TV at the age of 12, and he’s now come full circle to combine the two loves of his life: the aggressive instrumentals of hip-hop and the wild kinetics of martial arts.

The film was a huge inspiration for the artist and his fellow Wu-Tang members growing up, which led him to live-score the 1978 classic movie as a tribute last year.

In a previous statement, RZA said “beyond the kung-fu, it was the reality of the situation that hit me."

“Growing up as a black kid in America, I didn’t know that that kind of story had existed anywhere else.”

RZA will also be hosting a show at the Rio Theatre to discuss his love of martial arts movies, as well as his creative process and experiences as a film director and composer.

On top of this, on October 5 and 6, world renowned DJ, producer, composer and graphic novelist, Kid Koala will bring his latest album, Music to Draw to: Satellite, to life with the Satellite Turntable Orchestra event. Through interactive performances, attendees will step into Kid Koala’s shoes and recreate his album’s soundscape with their own turntables.

For more information on shows, movies and tickets head to viff.org.