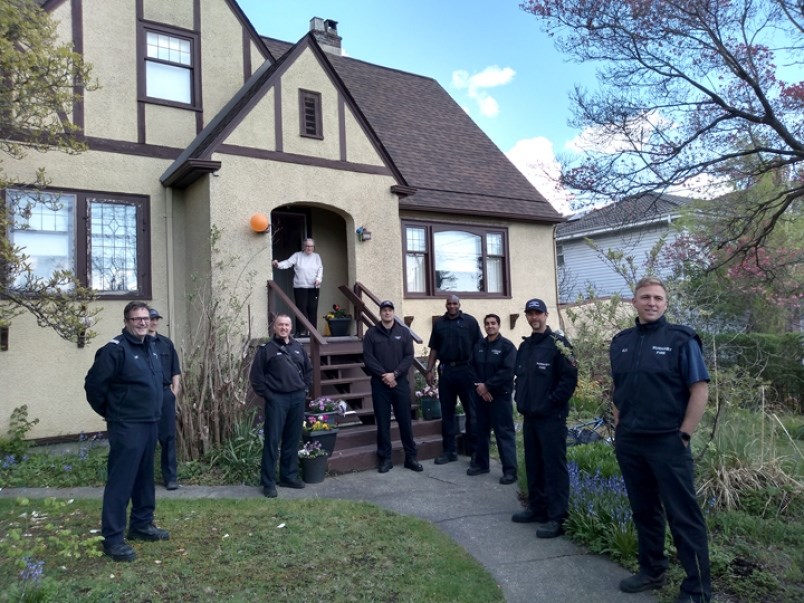 She got a lot of well wishes. The Queen even sent a card, as well as Canada’s governor general. But the noisiest wishes came from members of the Burnaby Fire Department.

A group of firefighters showed up in two trucks with sirens wailing to Tessaro’s Burnaby home. You can watch the video below.

“It's tearing me up right now when I picture how happy and surprised she was,” said son Dan. “Thank you to the Burnaby Fire Department for making the old girl’s day in these trying times.” 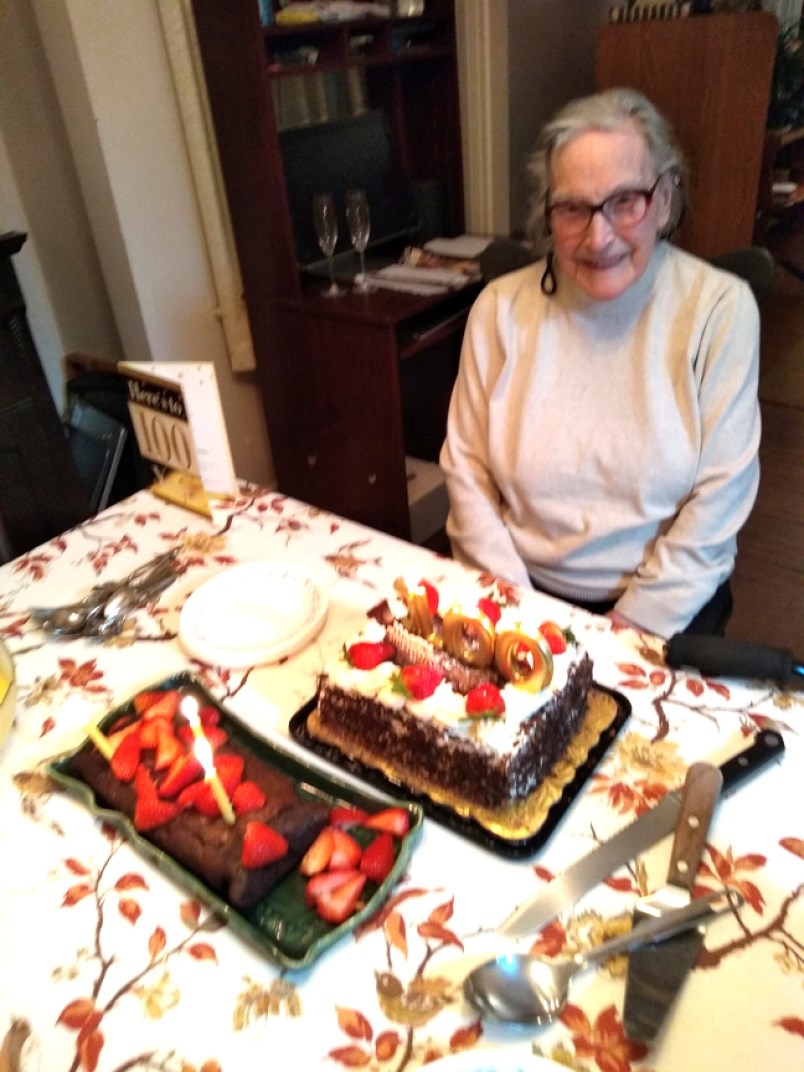 Tessaro served in the land army during the Second World War and was born just as the last great pandemic was coming to an end.

She has been a Burnaby resident since 1960 and has done many hours of volunteer work in the community.

“We were very sad to have to cancel party plans that we had made for her big day,” said Dan, who on a whim reached out to the fire department.