Sellam, the stabber, was charged with second-degree murder but pleaded guilty to manslaughter and was sentenced to four-and-a-half years in jail.
0
Jun 14, 2019 1:21 PM By: Cornelia Naylor

On Feb. 14, 2015, Victoria Heard got together with her longtime childhood friend, James Enright, for an anti-Valentine’s Day hangout.

The pair hadn’t seen each other for a while, and, as they were getting ready to head out the door, he stopped her.

Less than an hour later, Enright would be lying unconscious outside the Edmonds SkyTrain station with Heard's hands on his chest trying in vain to stop the blood gushing from a single stab wound to his heart. 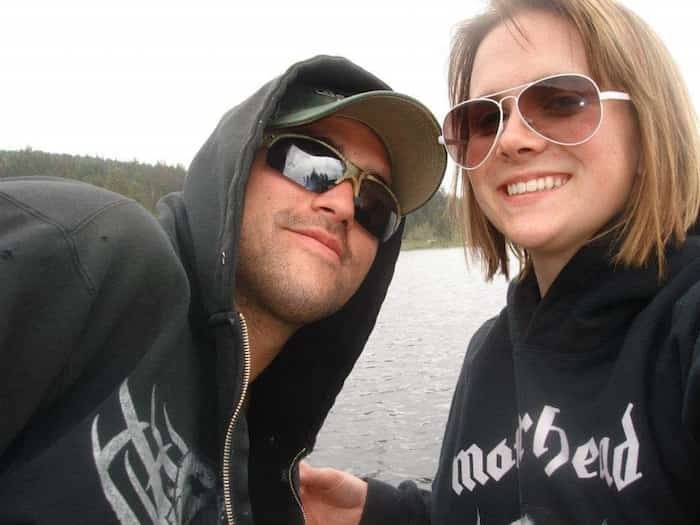 James Enright and longtime childhood friend Victoria Heard pose for a selfie during a camping trip in 2012. – Photo: Victoria Heard

Enright, 27, was stabbed after he jumped out of his car to stop a drunken, shirtless rugby player from punching Victoria, 27, repeatedly through her car window after she’d videoed him getting into an altercation with some other people near the station.

Sellam, the stabber, was charged with second-degree murder but pleaded guilty to manslaughter and was sentenced to four-and-a-half years in jail.

Vikilani was given a six-month sentence and three years’ probation.

Both are now free men. 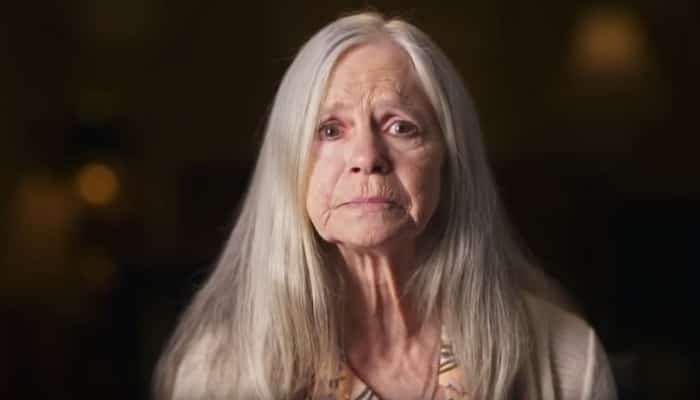 Barbara Stevenson, James Enright’s mother, is interviewed by the makers of See No Evil.

Enright’s family and friends have never gotten over the sentences.

“We’re the ones who got the long sentence here … I’m still taking counselling. Some days are really bad,” Enright’s mom, Barbara Stevenson, told the NOW.

In the media coverage of the stabbing and court case, the family felt Enright and his death were overshadowed by a focus on the perpetrators, especially Vikilani’s promise as an up-and-coming national rugby star.

That’s one reason Enright’s friends and family were on board when they were approached about the possibility of a TV show telling the story of his stabbing and the homicide investigation that followed.

“We felt it was an opportunity to let people know what really went on, other than the little bits that you get in the news,” Stevenson said.

See No Evil is a TV series about how real crimes are solved using security camera video.

In Episode 16 of Season 5, titled The Man in the Red Jacket, the show details how the RCMP’s Integrated Homicide Investigation Team closes in on Vikilani and Sellam using footage from a camera outside the Edmonds SkyTrain station, a camera inside a train before it arrived at the Edmonds station, Heard’s cellphone and a camera in the elevator of an apartment building Sellam hid out in after he killed Enright.

The footage not only helped investigators zero in on Vikilani and Sellam, it also debunked lies the two initially told about Enright having been the aggressor.

The 42-minute episode aired on the Investigation Discovery Channel in the U.S. last month but isn’t yet available in Canada.

It features interviews with Sgt. Jason Gelderman, IHIT’s lead investigator in the case, and Sgt. James DeRusha, another officer who was closely involved, as well as Enright’s mother, stepfather and one of his sisters.

Dramatic re-enactments are woven into the episode as well as actual news footage of first responders performing CPR on Enright outside the SkyTrain station.

Heard was out of town in January when the filmmakers were in Vancouver for the interviews. 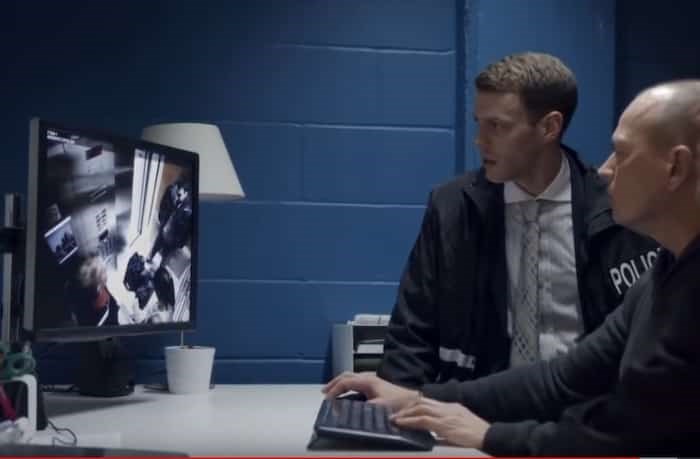 A screenshot of See No Evil shows actors playing homicide investigators. The elevator security footage they are looking at, however, is real and shows Jesse Sellam arriving at an apartment building to hide from police after he stabbed James Enright. – Screenshot

Speaking with the NOW, she hadn’t yet watched an unauthorized copy of the episode posted on YouTube.

“There’s part of me that’s a little scared to watch it as to what’s going to come up for me,” she said.

The event itself put her into a mental-health tailspin from which she is still recovering, she said.

For Stevenson, as hard as it was to relive the horror of her son’s death, the TV show did a good job capturing the kind of man he was.

“He was just that kind of man that would stand up for the underdog or anyone that was getting hurt,” she said.

“You know how families go – he was the one family member that everybody loved,” she said.

The Man in the Red Jacket is actually the second time the Integrated Homicide Investigation Team has worked with the makers of See No Evil to dramatize one of its investigations.

Episode 16 of Season 4 features the story behind the September 2011 murder of 19-year-old Surrey SFU student Maple Batalia by her ex-boyfriend Gurjinder Dhaliwal. 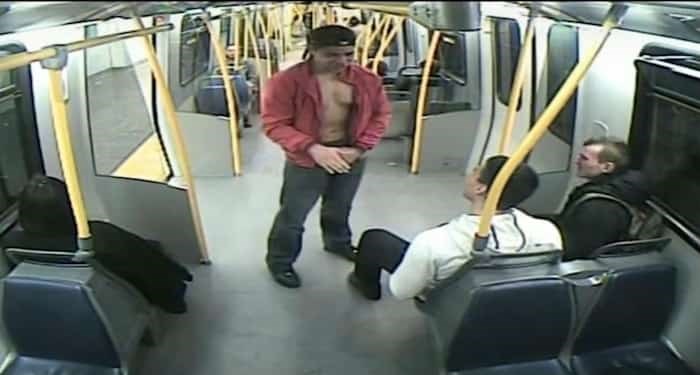 A screenshot of SkyTrain security video shows Taitusi Vikilani, in red, and Jesse Sellam, seated in white, on a train headed toward Edmonds station the night James Enright was stabbed to death. – Screenshot

“We could really make a TV show out of every single IHIT investigation,” he said. “We really could because each one has its own story.”

The most important criteria, however, is whether the victim’s family is on board.

“We don’t do anything without the family’s consent,” Jang said.

The cases also have to have gone through the court process, including any appeal periods.

Then it’s a matter of clearing everything with the top layers of the RCMP’s senior management and the force’s intellectual property office.

Jang said The Man in the Red Jacket is “quite realistic” inasmuch as it features interviews with two officers who were actually at the centre of the case – but no homicide is ever solved by only two detectives, he said.

“It takes really an army of investigators that go out, gather the evidence, canvas for video, for witnesses,” he said. “A TV show in a span of one hour, sometimes you need the one or two investigators to tell the story, but that’s certainly not reflective of the resources that went into solving the case.”

Jang said he knew well all that was involved in the Enright investigation, but seeing it re-enacted in the episode drove home one main theme.

“It was a tragic case, no doubt,” Jang said. “It was really senseless, and I’m sure, for everybody’s sake, if they could rewind time, go back in time, they would.”