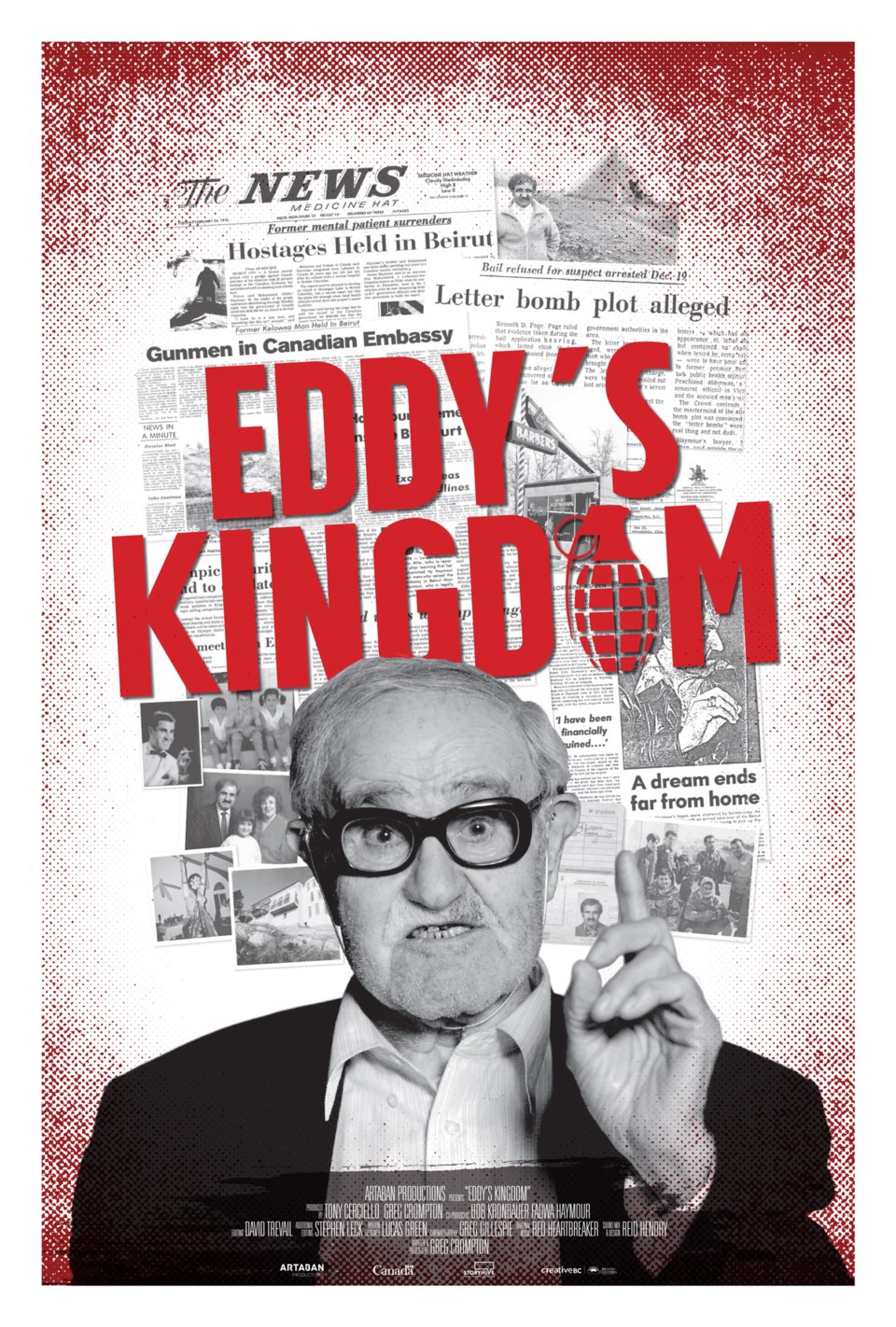 A Vancouver-produced documentary is holding its world premiere in Victoria in February, and as a co-producer of the thing I'm completely biased when I say that you absolutely must see it.

My biases aside, I'm certain that viewers will agree that director Greg Crompton has done an incredible job in telling a tale that's so bizarre it's hard to believe it happened in British Columbia.

We featured Haymour's story in a quick episode of our history show, BC Was Awesome. He's the guy that bought Rattlesnake Island on Okanagan Lake, got it taken away from him, then proceeded to seek justice by taking hostages at the Canadian embassy in Lebanon, threatening to send letter bombs, planning attacks on government, then ultimately losing his family as well as his sanity.

Haymour wasn't in our quick piece mentioned above, but he sits down and speaks at length for this film, as does his daughter. She's the only one of his family members who will speak to him.

The trailer is below.

If you'll be on Vancouver Island on February 11th or 13th it's playing on those dates at the Victoria Film Festival. The world premiere is on the 11th. Details and tickets are HERE.