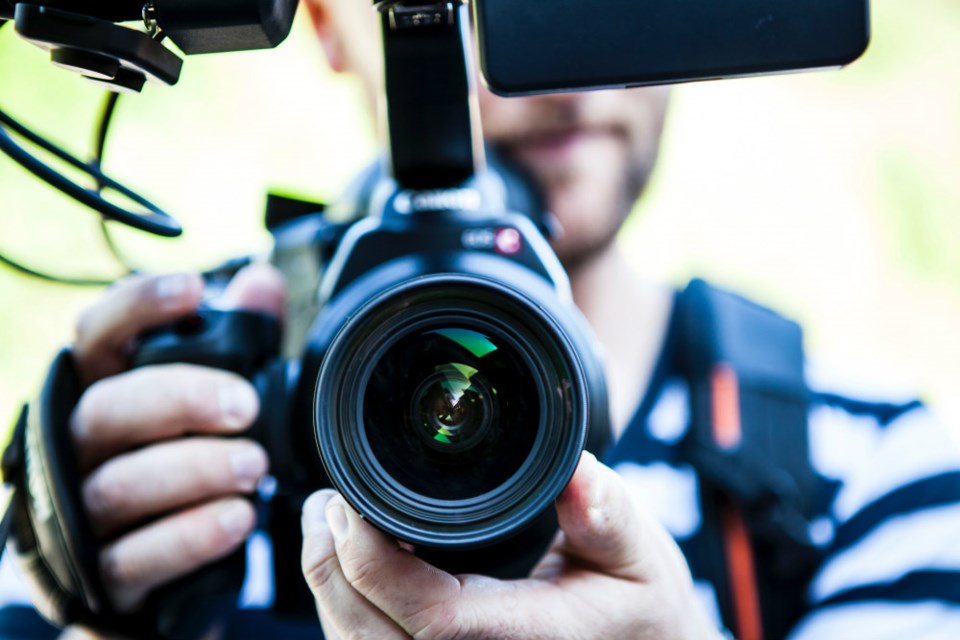 Troy Woodbeck was inspired to start FilmLocal when he was living in Sherwood Park, Alberta and relying on sites such as Kijiji to gain experience.

“I went to some scary places just trying to gain experience and met some weird people. There was never really a resource to find jobs,” he said. After moving to Vancouver and working in the industry for five years he decided to launch FilmLocal.

The site went live in 2017 and now has about 2,500 users mostly from Vancouver but also across North America, Europe and Australia.

“We're trying to be a one stop shop where people can find everything they need to make a film” says Woodbeck.

It is free to sign up for an account, join a cast or crew list, post and apply to jobs or sell gear. There is also a section to supply props, locations, costumes and other filmmaking necessities, he says. “We definitely appeal morso to new and indie filmmakers. If you're part of a union you go for the bigger movies and TV shows. They already have a strong network of people that they will work with.”

He says the goal is to create a safer environment for people who are just starting out to help them meet new people, get jobs and gain experience “ so hopefully one day they'll be able to work on those bigger shows.”