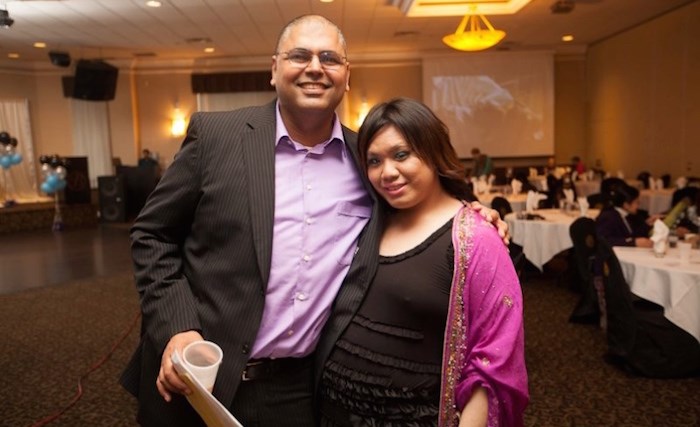 Sher Vancouver hopes to get the city’s support for a memorial honouring January Marie Lapuz.

Lapuz was just 26 when she was killed at her New Westminster home in September 2012. The award winning documentary film, My Name Was January, was created to serve as a tribute and eulogy to Lapuz and to educate people on transgender women of colour issues.

Alex Sangha, founder of the Sher Vancouver, has written to New Westminster city council seeking support for a memorial to be built in honour of Lapuz. Ideally, he said it would be built close to her residence near Sixth Street and Third Avenue.

“The City of New Westminster played a big part of January’s life and her legacy,” he wrote in a letter to council. “The members of Sher Vancouver, as well as her friends and family, would like to keep her memory and spirit alive in not only our hearts and minds, but the residents and citizens of New Westminster.”

Sher Vancouver, a non-profit society for LGBTQ South Asians and their friends, families and allies, has raised $1,000 to contribute towards a plaque or some type of memorial. Lapuz, who was the first transgender person to hold an executive position with Sher Vancouver, was the group’s social coordinator.

Because of the impact that Lapuz has had around the world through the documentary and a scholarship in her name, Sangha said Sher Vancouver felt she should be recognized in some way in the city where she lived.

Sangha said the City of New Westminster contributed grants totalling $4,500 toward the My Name Was January documentary, which was produced by Sher Vancouver.

Sangha is thrilled that My Name Was January will be an official selection at this year’s New West Film Festival. The documentary has won 13 international jury awards and garnered 45 official selections at film festivals around the world.

“It’s very exciting,” he said. “This is the first festival in the Vancouver/Metro Vancouver region that has actually shown the film.”

Coun. Jaimie McEvoy said a memorial is something the city could consider. He plans to talk to city officials about how the request could be handled.