Lisa Marr, along with her partner and Echo Park Film Center founder Paolo Davanzo, have brought their project north to the Moberly Park fieldhouse for Marr’s first long-term Vancouver project in more than 20 years.
Jan 21, 2019 3:21 PM By: Grant Lawrence

A few days ago, I received an email from an old friend, inviting me to a party at a fieldhouse.

You know those little buildings in the corner of Vancouver parks that usually house the public washrooms? Well, there’s often a lot of space in those fieldhouses besides clammy cans. Many of those buildings had full time caretakers living in them for decades up until a few years ago. 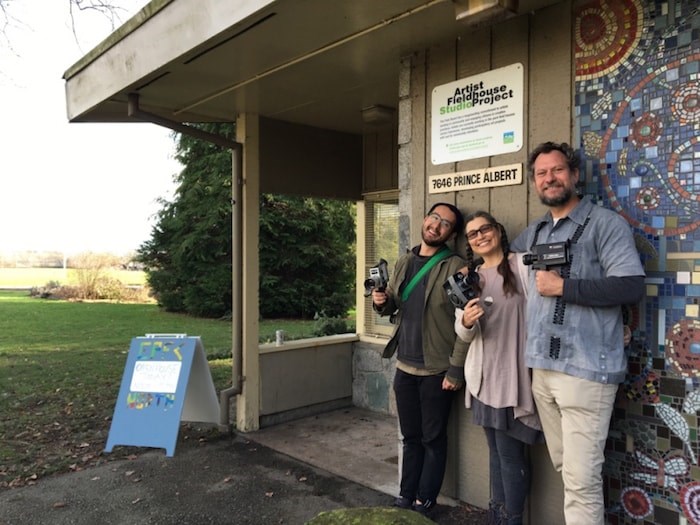 After the caretakers were mostly phased out, the park board had a dilemma on its hands: How could they activate that dormant indoor space — essentially small apartments — in more than 20 fieldhouses throughout the city?

About eight years ago, the park board came up with the Fieldhouse Activation Program (FAP), the goal of which was to provide space for community focused projects based in arts and culture, sports, food, indigenous awareness and environmental issues.

Depending on whom you ask, FAP has either been wildly successful or mildly confusing.

This year, 10 new projects have launched in fieldhouses across the city, joining another 12 already in progress. They range from Indigenous food at the Strathcona Park fieldhouse on Prior Street to Girls Rock Camp at the Falaise Park fieldhouse near Grandview and Rupert. 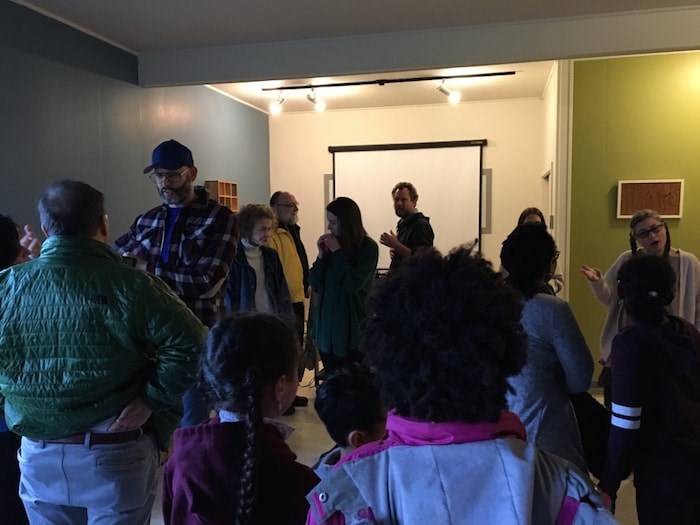 The fieldhouse open house invitation I received was from Vancouver indie-rock legend Lisa Marr. For five fleeting and glorious years in the mid-1990s, Lisa was the singer, songwriter and bassist in Cub, an all-women twee-pop phenomenon that took campus, college and even commercial radio by storm.

After Cub broke up in 1997, Lisa Marr moved to Los Angeles where she became heavily involved in the Echo Park Film Center, a non-profit that provides affordable and often free access to anyone wanting to learn how to work with film — from developing and editing to making their own movies and documentaries on old-school formats such as Super 8 and 16 mm. 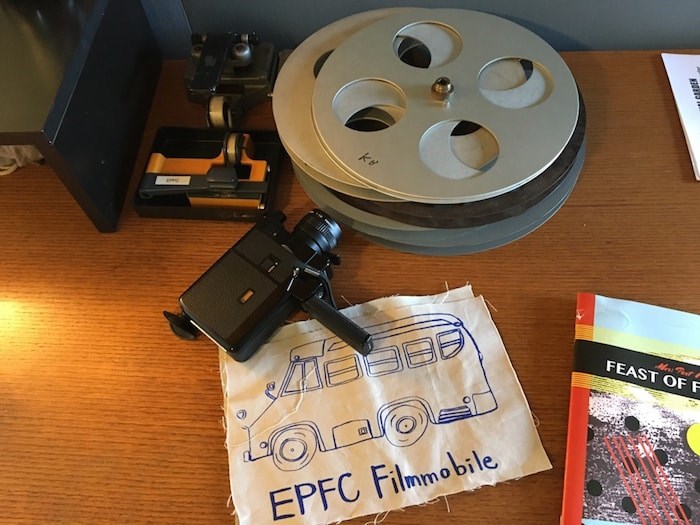 Marr, along with her partner and Echo Park Film Center founder Paolo Davanzo, have brought Echo Park north to the Moberly Park fieldhouse for Marr’s first long-term Vancouver project in more than 20 years (she also just released a new EP of classic Cub songs with Vancouver band the Tranzmitors, with proceeds going to Girls Rock Camp).

Located in the Sunset neighbourhood of South Vancouver at 7646 Prince Albert St. at East 60th Avenue, Marr and Davanzo will be at Moberly for a three-year residency (though caretakers used to live in the fieldhouses, participants in FAP do not; nor are they paid).

I had never heard of Moberly Park, nor did I even realize that Vancouver’s avenues went up that high (they actually top out at 75th Avenue, trivia fans), but I made the trek into deepest southeast Vancouver on the weekend to find the cute and tidy little Moberly Park fieldhouse overlooking the winding Fraser River and Mitchell Island (yeah, that far).

“What we’re hoping to do is to combine filmmaking, food and gardening during our time here, and show how they can complement each other,” Marr explained to me over the phone in advance of her packed open house on Saturday.

“We want to teach people how to create eco-friendly ways to develop film in darkrooms using certain kinds of plants, fruits and flowers, which can replace the toxic chemicals of old.”

“By using locally available plants from right in the park, like lavender, rosemary and blackberry, you can mash that up and use it as a base to make a natural developing agent for film,” she continued. “It’s keeping old fashioned film alive in an environmentally positive way.”

Marr, Davanzo and colleague Andrew Kim hope to engage the local community in all aspects of filmmaking during their three years at Moberly fieldhouse, which they are dubbing Echo Park Film Center North.

“Working with film is so tactile in nature,” Marr said. “People of all ages love the process, and we want to invite everyone to try things they’ve maybe never done before.” 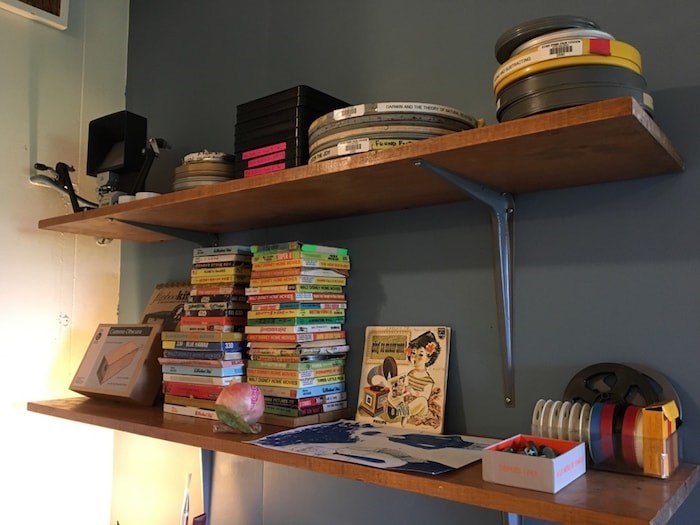 One of the confusing aspects of FAP is when you can actually find the artists in the fieldhouses. Marr has sent up a Facebook group and Tumblr page where a schedule will emerge for visits, workshops, screenings and more.

“I’m really happy to finally be back in Vancouver, so come by and say hi if you want to learn how to make a Super 8 movie processed with organic ingredients.”