Residents of Metro Vancouver may recognize a few locales on Netflix in a murder mystery series that recently hit the online streaming service.
0
Sep 14, 2019 5:03 PM By: New West Record

Residents of New Westminster may recognize a few locales on Netflix in a murder mystery series that recently hit the online streaming service. 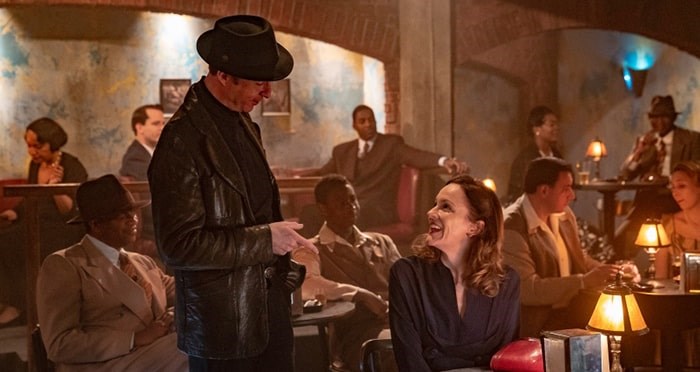 Peter Benson and Rachael Stirling star as Archie and Millie in the Bletchley Circle: San Francisco, which recently hit Netflix. This shot was filmed in a Maple Ridge studio, but the series also features outdoor scenes from New Westminster. PHOTO CONTRIBUTED

Bletchley Circle: San Francisco was filmed between March and June 2018, according to its IMDb page, and released to Citytv in Canada later that year. On Sunday, however, the series made its debut on the streaming giant.

Indoor sets in the series were largely filmed in a Maple Ridge studio, but it also includes outdoor scenes shot in New West and Langley, according to a Sunday morning B.C. government news release.

The plot follows two Bletchley Circle codebreakers from the United Kingdom who head to the U.S. to join up with American and Canadian codebreakers to solve a mystery.

The provincial government is promoting the series as an example of a B.C. success story in the local film industry.

“Bletchley Circle is an inspiring example of a high-profile dramatic series developed and produced by a local B.C.-owned company,” said Lisa Beare, minister of tourism, arts and culture.

More than 160 people worked on the set of the show on any given day, according to the news release, and despite its San Francisco setting, the series was locally owned and controlled. Outside two British actors, all of the on-set crew were from B.C., the government release said.

No Frills releases a surprisingly awesome rap song about COVID safety at the grocery store (VIDEO)
May 22, 2020 5:50 PM