A new analysis released Wednesday reveals that hit teen soap "Riverdale" has spent over $60M in production and created more than 1,000 jobs in B.C.

A new analysis released Wednesday reveals that the runaway hit teen soap "Riverdale" has spent over $60 million in production and created more than 1,000 jobs in British Columbia.

The report, done by by Canada’s MNP LLP,  takes a look at the spending on the first season of the modern Archie comics drama to assess the economic impact of the show's first two seasons. 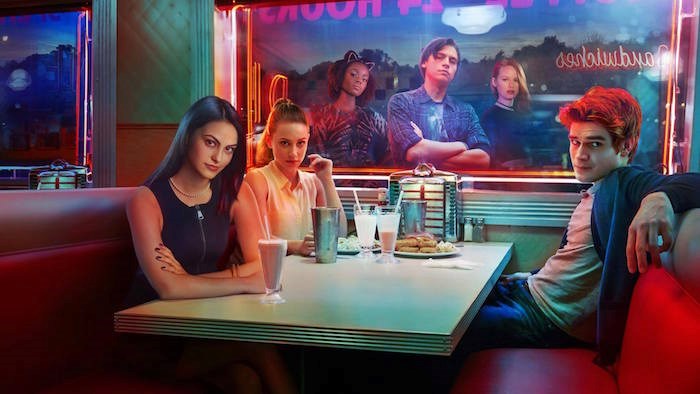 For fans of "Riverdale" in B.C., many of the locations used are familiar; it's no wonder: they've shot in 31 communities across B.C.

Familiar sights include neighbourhoods in New Westminster and Strathcona, and Riverdale High has been a melange of Lord Byng, Point Grey, and John Oliver Secondary Schools. The series' infamous Sweetwater River is actually Alouette Lake.

Overall, the report says $60.4 million was spent in B.C. for production; the show's first season alone created 1,041 jobs, with total spending in the province of over $22.4 million. "B.C. production crew and other labour received 75% of the total B.C. expenditure, while the remaining 25% was spent on purchases of B.C. goods and services," notes a release.

"The breadth of economic impact this industry provides supports a strong and sustainable economy."

"Riverdale" is currently airing second season episodes on the CW network and on Netflix.