Legendary actor Tom Skerritt shows some love for our history TV show, BC Was Awesome 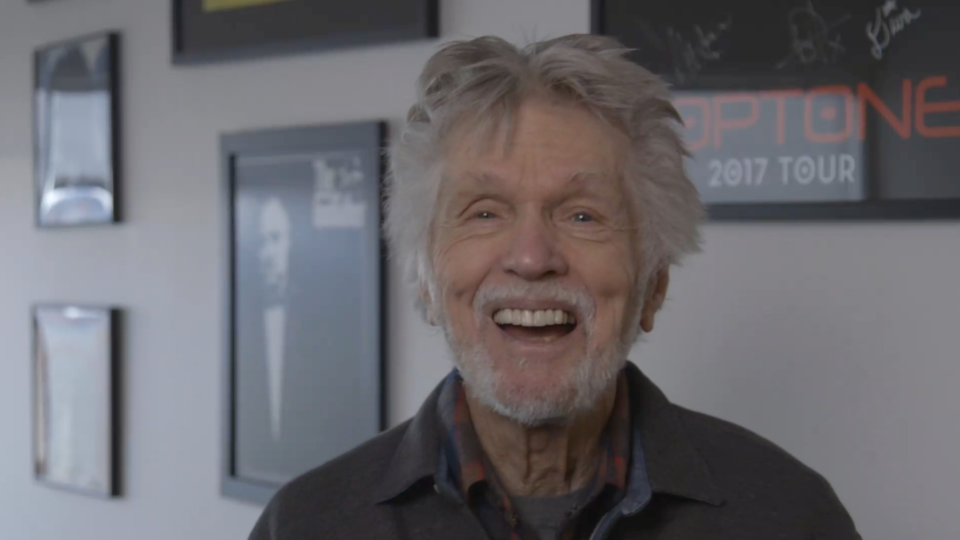 Legendary Hollywood actor Tom Skerritt has had a good run, starring in films such as Top Gun, Steel Magnolias, and A River Runs Throught It.

His latest appearance is in this 15-second video below, where he praises our history TV show, BC Was Awesome!

Our director caught up with Skerritt in Seattle recently, where he shared his thoughts on our show which looks at some of the more offbeat stories from British Columbia's past.

So far we've released 30 episodes over three seasons. You can watch them all for free HERE, and be sure to subscribe to our YouTube channel so you'll never miss new ones when they come out.

Watch these five bald eagles get released back into the wild
Mar 28, 2020 10:18 PM
Comments
We welcome your feedback and encourage you to share your thoughts on this story. We ask that you be respectful of others and their points of view, refrain from personal attacks and stay on topic. To learn about our commenting policies and how we moderate, please read our Community Guidelines.